Memoirs of an Unexpected Life
by Noor al-Hussein

Leap of Faith is the dramatic and inspiring story of an American woman’s remarkable journey into the heart of a man and his nation.

Born into a distinguished Arab-American family and raised amid privilege, Lisa Halaby joined the first freshman class at Princeton to accept women, graduating in 1974 with a degree in architecture and urban planning. Two years later, while visiting her father in Jordan, she was casually introduced on the airport runway to King Hussein. Widely admired in the Arab world as a voice of moderation, and for his direct lineage to the prophet Muhammad, Hussein would soon become the world’s most eligible bachelor after the tragic death of his wife. The next time they met, Hussein would fall headlong in love with the athletic, outspoken daughter of his longtime friend. After a whirlwind secret courtship, Lisa Halaby became Noor Al Hussein, Queen of Jordan.

With eloquence and candor, Queen Noor speaks of the obstacles she faced as a naive young bride in the royal court, of rebelling against the smothering embrace of security guards and palace life, and of her own successful struggle to create a working role as a humanitarian activist in a court that simply expected Noor to keep her husband happy. As she gradually took on the mantle of a queen, Noor’s joys and challenges grew. After a heartbreaking miscarriage, she gave birth to four children. Meshing the demands of motherhood with the commitments of her position often proved difficult, but she tried to keep her young children by her side, even while flying the world with her husband in his relentless quest for peace. This mission would reap satisfying rewards, including greater Arab unity and a peace treaty with Israel, and suffer such terrible setbacks as the Gulf War and the assassination of Prime Minister Rabin.

Leap of Faith is a remarkable document. It is the story of a young American woman who became wife and partner to an Arab monarch. It provides a compelling portrait of the late King Hussein and his lifelong effort to bring peace to his wartorn region and an insider’s view of the growing gulf between the United States and the Arab nations. It is also the refreshingly candid story of a mother coming to terms with the demands the king’s role as a world statesman placed on her family’s private life. But most of all it is a love story—the intimate account of a woman who lost her heart to a king, and to his people.

Queen Noor is a world leader and international spokesperson for the environment, the banning of land mines, and world peace. She divides her time between the family’s houses in Jordan, England, and Washington, DC. She has four children. Her oldest son is the Crown Prince Hamzeh. 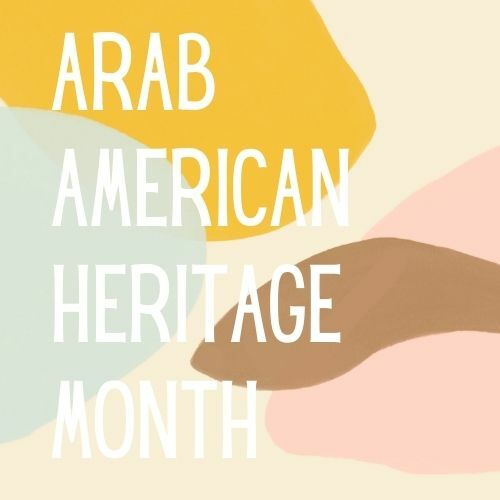 “Dynamic and readable…a delightful blend of romance, adventure, merging of cultures, and 21 years of devoted marriage.”

“A compelling memoir...If Queen Noor’s object was to make the Arab world more human and understandable, she has succeeded.”

“Her pleasing memoir ends with the king’s death after his struggle with cancer, although readers may suspect that this smart, courageous woman will remain a world presence for years to come.”

“As the woman who stood behind one of the major players in the Middle East in the second half of the twentieth century, Queen Noor brings a unique perspective to the contemporary history of the region…articulate, engaging and photogenic author.”