Easy Rawlins, L.A.'s most reluctant detective, comes home one day to find Easter, the daughter of his friend Chrismas Black, left on his doorstep. Easy knows that this could only mean that the ex-marine Black is probably dead, or will be soon. Easter's appearance is only the beginning, as Easy is immersed in a sea of problems. The love of his life is marrying another man and his friend Mouse is wanted for the murder of a father of twelve. As he's searching for a clue to Christmas Black's whereabouts, two suspicious MPs hire him to find his friend Black on behalf of the U.S. Army.

Easy's investigation brings him to Faith Laneer, a blonde woman with a dark past. As Easy begins to put the pieces together, he realizes that Black's dissappearance has its roots in Vietnam, and that Faith might be in a world of danger.

Walter Mosley is one of America's most celebrated and beloved writers. A Grand Master of the Mystery Writers of America, he has won numerous awards, including the Anisfield-Wolf Award, a Grammy, a PEN USA's Lifetime Achievement Award, and several NAACP Image Awards. His books have been translated into more than twenty languages. His short fiction has appeared in a wide array of publications, including The New Yorker, GQ, Esquire, Los Angeles Times Magazine, and Playboy, and his nonfiction has been published in The New York Times Book Review, The New York Times Magazine, Newsweek, and The Nation. He is the author of Down the River unto the Sea. He lives in New York City. 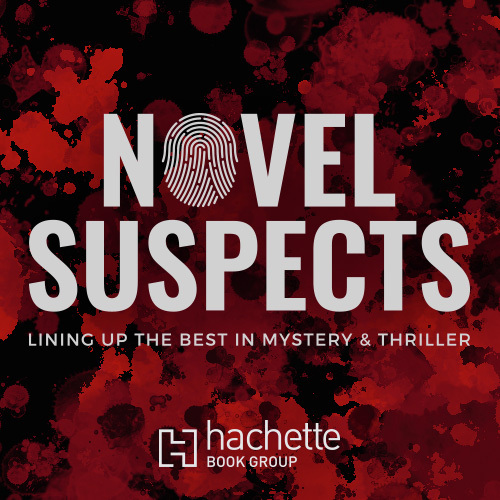