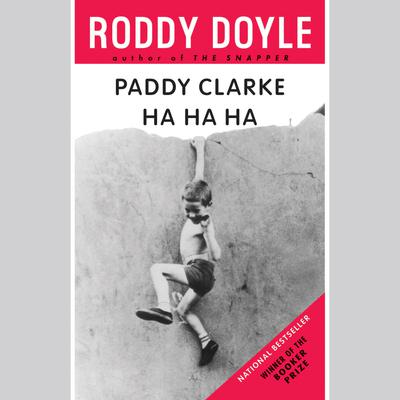 Winner of the Booker Prize – Roddy Doyle’s witty, exuberant novel about a young boy trying to make sense of his changing world

It is 1968. Patrick Clarke is ten. He loves Geronimo, the Three Stooges, and the smell of his hot water bottle. He can't stand his little brother Sinbad. His best friend is Kevin, and their names are all over Barrytown, written with sticks in wet cement. They play football, lepers, and jumping to the bottom of the sea. But why didn't anyone help him when Charles Leavy had been going to kill him? Why do his ma and da argue so much, but act like everything is fine? Paddy sees everything, but he understands less and less. Hilarious and poignant, Paddy Clarke Ha Ha Ha charts the triumphs, indignities, and bewilderment of a young boy and his world, a place full of warmth, cruelty, confusion and love. 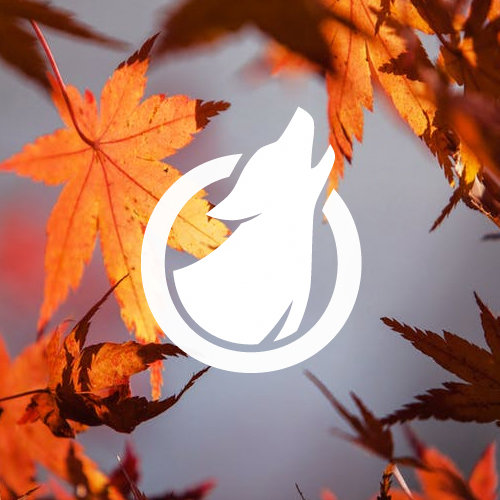