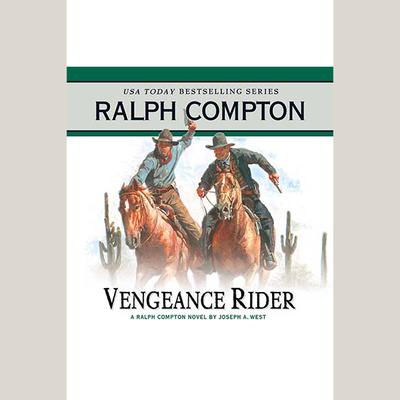 A Ralph Compton Novel by Joseph A. West

Saddle up with Doc Holliday in this adventure from the USA Today bestselling Ralph Compton series.

Buck Fletcher plans to race his horse for a $10,000 prize—money he needs to send his sick daughter to a faraway clinic. Then some outlaws steal his steed, and his daughter's last hope with it. Though it's been ten years since Buck slapped leather and traded lead with the badmen of the frontier, he's quick to fasten on his gun belt again for the chase.

The thieves are led by Port Austin, a man who fears no retribution for the lives he takes—not with a ruthless band of brothers guarding his back. But Buck is not alone either. Doc Holliday, a legend of loyalty and ferocity, rides beside him, eager to help on a mission of vengeance—and a quest to save a little girl's life