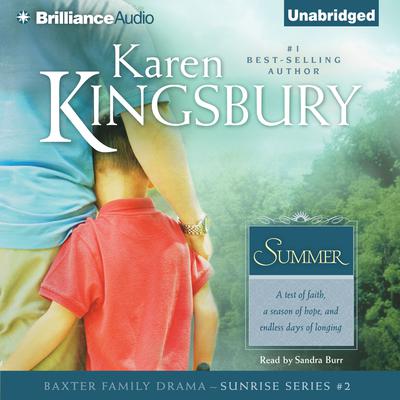 Hollywood actor Dayne Matthews and Katy Hart are married and living in Bloomington, Indiana, where Dayne has found a solution to his on-camera love scenes—he wants Katy to star in his next film. Katy wins the part and is cast opposite her super-star husband. The story of a small town girl’s dream come true is too much for the press to resist, and in an effort to appease them, the couple agrees to a 12-episode reality show. It seems like the perfect compromise but by the time they finish filming the movie, they feel cracks around the edges of their marriage. Now they face an uncertain future, and possibly the end of everything that truly matters to them.

The Baxter family learns that Ashley and Kari are both pregnant, but an ultrasound reveals that something is wrong with one of the babies. As the summer progresses, the sisters pray for a miracle while trying to face the unthinkable. It’s in this trying season that they must all learn the lesson God has been trying to teach them—He is still in control, and He will be with them regardless of the outcome.

The Flanigans continue to draw closer to their only daughter, yet Bailey struggles to find her way amidst the turmoil of adolescence. She has always made good decisions, but she wants to experience more of life. Her friendship with Cody Coleman—the young boarder staying with the Flanigans—continues to blossom in this summer after his graduation. But when Cody decides to enlist in the Army, he’ll have to say goodbye to the family he’s come to love and the girl he’ll never forget. 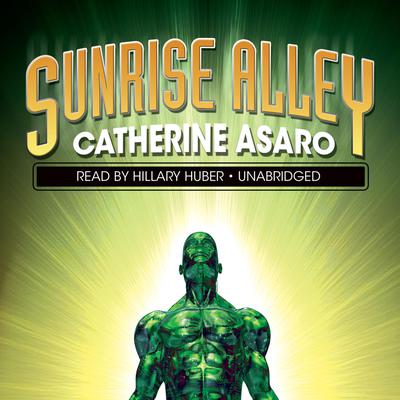 When a shipwrecked stranger washed up on the beach near research scientist Samantha Bryton’s home, she was unaware that he was something more than human. He said his name was Turner Pascal—but Pascal was dead, killed in a car wreck. This man only held the remainder of Pascal’s consciousness in a technologically enhanced humanoid body. He was, in... Read more » 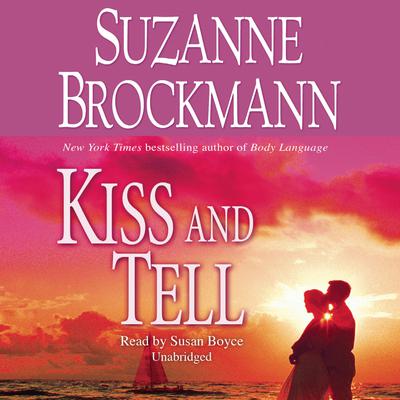 When Leila Hunt is swept off her feet by a ninja at a New Year’s Eve costume party, she has no idea who the masked man is. When the clock struck twelve, what began as a friendly New Year’s greeting quickly became the most unforgettable kiss Leila had ever experienced with anyone—including her absent boyfriend. But of all the possible suspects,... Read more » 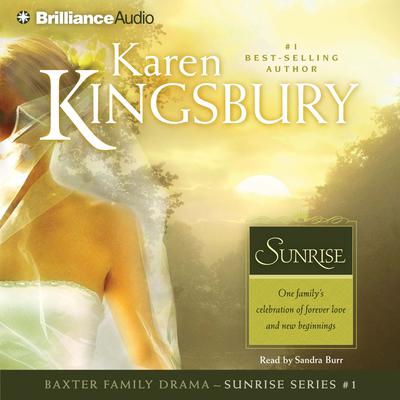 A long-awaited celebration In preparation for their wedding day, Dayne Matthews and Katy Hart are determined to keep the ceremony a secret from the paparazzi. Their relationship grows closer and stronger as they plan together, but before the wedding, Katy and Dayne face what may be their greatest challenge. Is it possible for Katy to find a... Read more » 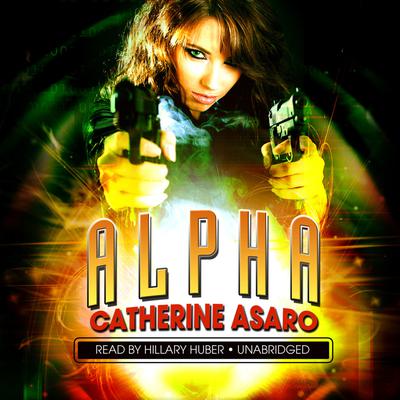 Charon was the most ruthless—and brilliant—criminal of the twenty-first century, a practitioner of illegal robotics and android research. He is dead now, and General Thomas Wharington believes his team of experts has deleted all the electronic copies that the megalomaniacal inventor created of himself. However, one major problem remains: Alpha,... Read more » 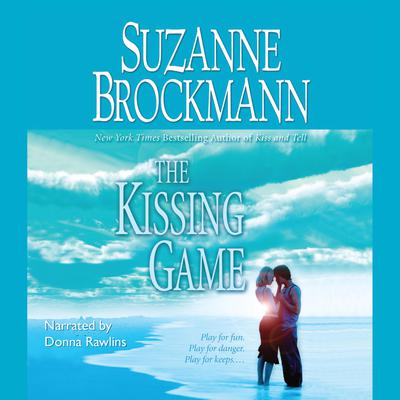 Allowing Simon Hunt to play her partner on her latest assignment probably wasn’t Frankie Paresky’s best idea ever, but the private investigator found it just as hard as most women did to tell him no. When a chance to solve a long-ago mystery sparked a sizzling attraction between old friends, Frankie wavered between pleasure and panic. Could the... Read more »

Hollywood actor Dayne Matthews and Katy Hart are married and living in Bloomington, Indiana, where Dayne has found a solution to his on-camera love scenes—he wants Katy to star in his next film. Katy wins the part and is cast opposite her super-star husband. The story of a small town girl’s dream come true is too much for the... Read more » 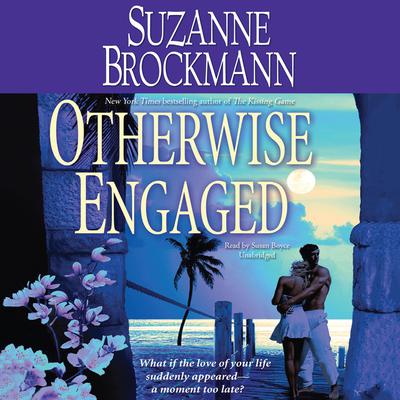 Funny, charismatic, and one heck of a temptation, Preston Seaholm made a wickedly sexy hero as he rescued Molly Cassidy from tumbling off the roof! The pretty widow bewitched him with a smile, unaware the tanned sun god was Sunrise Key’s mysterious tycoon—and one of the most eligible bachelors in the country. He needed help fending off unwanted... Read more » 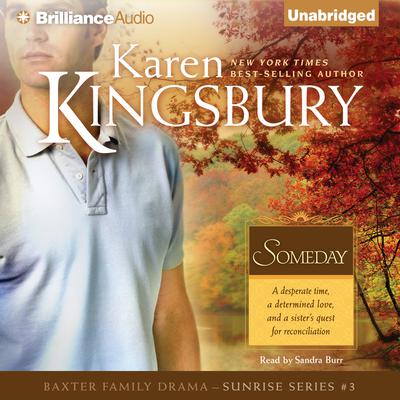 A DESPERATE SITUATION
Pressures of the celebrity lifestyle weigh heavily on Dayne and Katy Matthews as they take on separate movie projects. Tabloid rumors talk of trouble and unfaithfulness between the two. And then a dramatic cover photo threatens to destroy everything they’ve worked to build together. Only Dayne knows the truth about the... Read more » 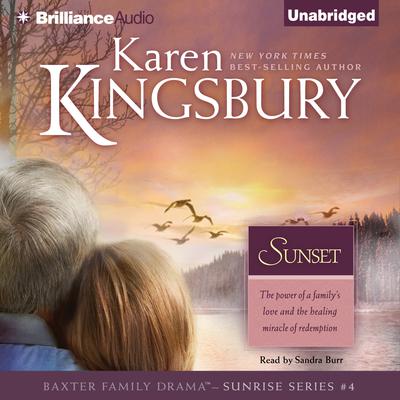 A New Chapter With the demands of Hollywood life behind them for now, Dayne and Katy Matthews continue to adjust to life in Bloomington as they look forward to a new chapter together – expanding their family. Meanwhile, the entire CKT staff is busy preparing for the first production in Dayne and Katy’s theater. A Time of Uncertainty The... Read more »