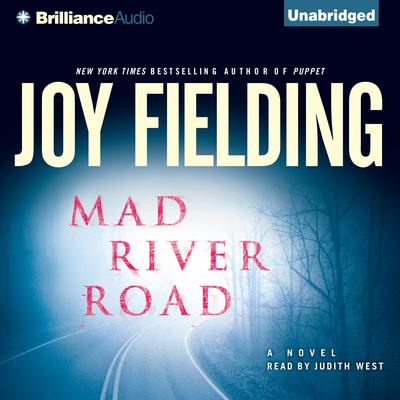 A sexy, suspenseful novel of murder, romance, and revenge

After spending a year in prison, Ralph Fisher has explicit plans for his first night of freedom: tonight, someone will be held accountable. He goes to murderous lengths to obtain the address of his former wife—the woman he blames for his fate and against whom he has sworn vengeance. Determined to bring her to his idea of justice, Ralph’s next step is to travel from Florida’s sandy beaches to Dayton, Ohio, where his ex-wife is struggling to make ends meet on Mad River Road.

Also in Florida, Jamie Kellogg wakes from an agonizing nightmare of her mother’s funeral, and assesses her life: a pretty but unaccomplished twenty-nine-year-old woman in a dead-end job, with an ex-husband in Atlanta, a married lover in the hospital, and a virtual stranger in her bed. But this stranger is everything the previous men in her life weren’t: tender, attentive, and adventurous. After convincing Jamie to quit her miserable job and ditch her judgmental, perfectionist sister, he proposes a romantic getaway. While Jamie wonders if this thrilling man might finally be her Prince Charming, they plan a road trip to visit his son, who lives with his mother on a street called Mad River Road….