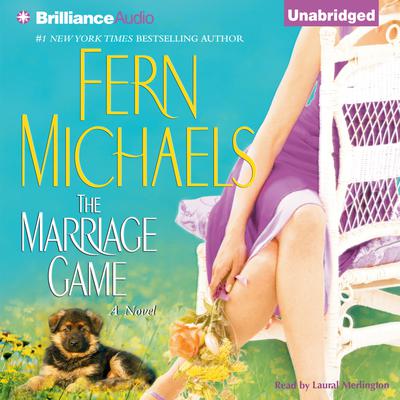 When Samantha Rainford—newly wed to Douglas Cosmo Rainford III—returns home from her honeymoon to find divorce papers waiting, she’s shocked and heartbroken. Then she discovers that she’s not the first to be abandoned—she’s one of four (or maybe more) ex-Mrs. Rainfords—and decides it’s time to put into practice that old truism: don’t get mad, get even.

With the help of her longtime girlfriend Slick, a glamorous fashion model, Sam gathers together a highly unlikely team: Mrs. Kayla Rainford, an architect who moonlights as an exotic dancer; Mrs. Zoe Rainford, a plumber; and Mrs. Olivia Rainford, a former cheerleader and cartoon artist. Sam and Slick flunked out of FBI training school, but they still learned a few things there—like how to plan a mission. And the fivesome is determined to do whatever it takes to bring down Douglas Rainford III.

Whatever it takes means attending a top-secret private special-ops training camp in the North Carolina mountains, where Sam meets fiercely disciplined ex-CIA operative Kollar Havapopulas. Six feet three and handsome as a Greek god, “Pappy” is the best at what he does—transforming civilians into highly skilled fighting teams. What he’s less adept at, however, is telling a woman how he feels, and before long he discovers he’s developing some very warm feelings for Samantha Rainford—an attraction that seems fated to be a total disaster. Two personalities as strong as Sam and Pappy are sure to strike sparks, but will the fire that burns between them consume everything in its way?