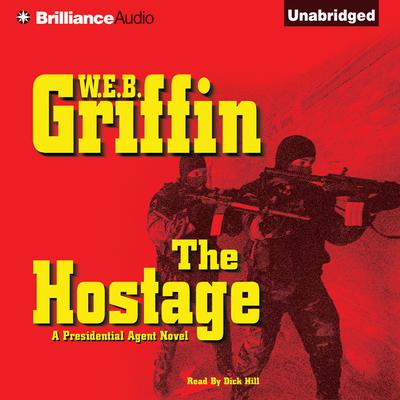 By Order of the President, the first novel in Griffin’s crackling new Presidential Agent series, won immediate acclaim from critics and fans alike. “True virtuosity,” praised the Fort Worth Star-Telegram. “Cutting-edge,” agreed Publishers Weekly. “The end leaves readers standing on the tarmac waiting for Castillo and his newly minted band of can-do compatriots to touch down and carry them away again on a new adventure.”

Charley Castillo works with the Department of Homeland Security, but more and more is the man to whom the President turns when he needs an investigation done discreetly. And no situation demands discretion more than the one before them now.

An American diplomat’s wife is kidnapped in Argentina, and her husband murdered before her eyes. Her children will be next, she is told, if she doesn’t tell them where her brother is—a brother, as it turns out, who may know quite a bit about the burgeoning UN/Iraq oil-for-food scandal. There is an awful lot of money flying around, and an awful lot of hands are reaching up to grab it—and some of those hands don’t mind shedding as much blood as it takes.

Before the investigation is over...it might even be Castillo’s blood. 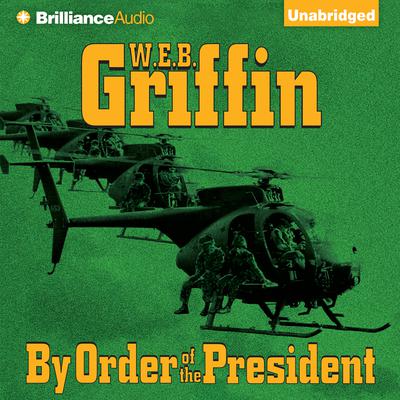 By Order of the President
W.E.B. Griffin

By Order of the President

Two armed men board a 727 all but forgotten at an airfield in Angola. Hijacking the jet, they then slit the throat of the lone crew and fly to parts unknown. The consternation is immediate, as the CIA, FBI, and other agencies race to find out what happened, in the process elbowing one another in the sides a little too vigorously. Fed up, the... Read more »

By Order of the President, the first novel in Griffin’s crackling new Presidential Agent series, won immediate acclaim from critics and fans alike. “True virtuosity,” praised the Fort Worth Star-Telegram. “Cutting-edge,” agreed Publishers Weekly. “The end leaves readers standing on the tarmac waiting for Castillo and his newly minted band of... Read more » 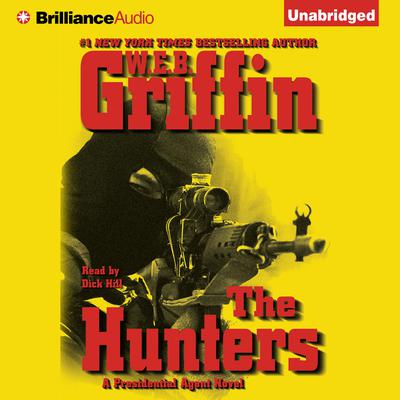 The first two novels in W. E. B. Griffin’s exciting new Presidential Agent series, By Order of the President and The Hostage, immediately raced up the bestseller lists. Told in “punchy prose that connects like a right hook” (Chicago Tribune), they were further proof that “Griffin just keeps on getting better” (Booklist). The Hunters picks up... Read more » 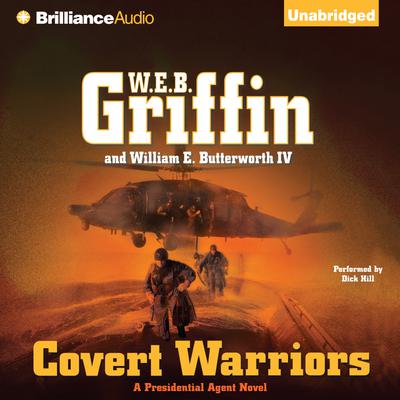 There's an uneasy and unholy alliance building across the Caribbean. Few in the U.S. government want to believe that a Third World country and its chest-thumping leader could pose a credible threat-but then why are the Chinese helping to train its special forces? Why are the Russians helping to build a nuclear power plant? Charley Castillo and... Read more » 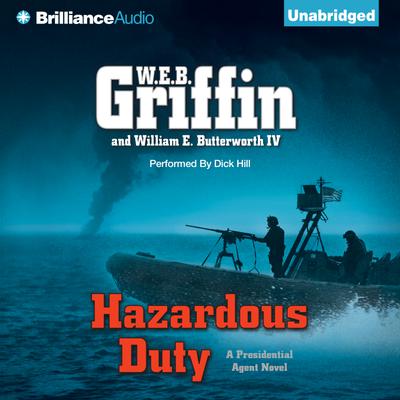 The Presidential Agent adventures return in the most harrowing novel yet in the #1 New York Times bestselling series.

Mexican drug cartels are shooting up the streets of Laredo and El Paso. Somali pirates are holding three U.S. tankers for ransom. The President is fed up and has what he thinks is a pretty bright idea—to get hold of Colonel... Read more »