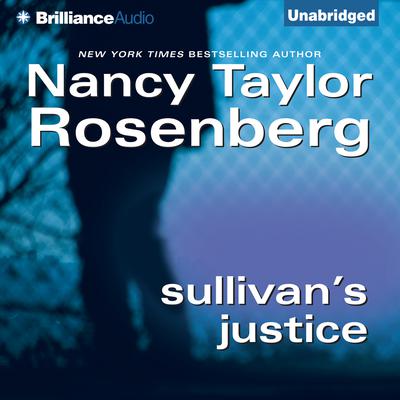 In her work for the Ventura County Probation Department, Carolyn Sullivan interviews the most dangerous, depraved criminals—and Raphael Moreno is at the top of the list. The hardened street thug has been convicted in a series of gruesome and baffling murders, including the decapitation of his own mother. For the first time, Carolyn is face-to-face with a criminal who truly frightens her. But things are about to get much hotter—and much deadlier for Carolyn. A phone call from her brother, Neil, propels her into a nightmare.

A popular bachelor and successful artist, Neil has discovered the body of his girlfriend, Laurel, floating in his swimming pool. When her death is ruled a homicide, Neil becomes the prime suspect. But he has an alibi—he was in bed with Melody Asher, a seductive party girl and heiress. Their torrid affair is as steamy as it is addictive, a twisted game of manipulation and sexual blackmail. When Melody refuses to back up Neil’s story, the sensitive brother Carolyn thought she knew suddenly seems like a complete stranger. And then the most shattering news surfaces: Blood found in Neil’s expensive new car links him to Raphael Moreno and his unthinkable crimes. As the evidence against Neil mounts, Carolyn is forced to ask herself troubling questions. Is he an innocent victim, or could he be hiding a darker side, a sinister streak that connects him to the brutal murders of nine people? Could the brother she loves actually be a cold-hearted, ruthless killer?

The key to everything seems to be Moreno, but getting inside his head is a treacherous game. As the danger grows and shocking secrets are revealed, a shaken Carolyn must find the courage to make the ultimate decision—whether to risk the lives of innocent people or save herself and those she loves most. 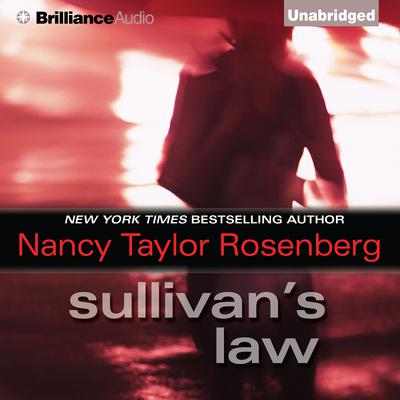 Just when Carolyn should be lying low, instead she's assigned a sensitive case that's sure to have everyone breathing down her neck—supervising... Read more »

In her work for the Ventura County Probation Department, Carolyn Sullivan interviews the most dangerous, depraved criminals—and Raphael Moreno is at the top of the list. The hardened street thug has been convicted in a series of gruesome and baffling murders, including the decapitation of his own mother. For the first time, Carolyn is... Read more » 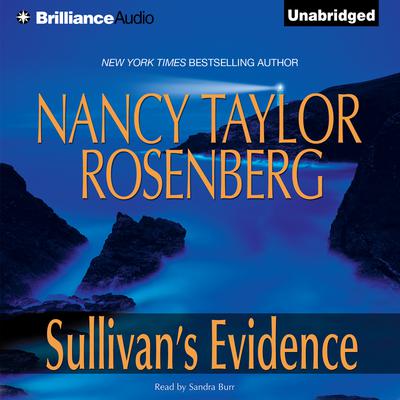 Ten years ago, Carolyn Sullivan recommended a forty-four year sentence for vicious murderer and serial rapist Carl Holden. Cold, cunning, and without remorse, Holden was the kind of criminal the death penalty was made for, and the forensic evidence had him nailed – or so everyone thought. But when the evidence is discredited, Holden is a free... Read more » 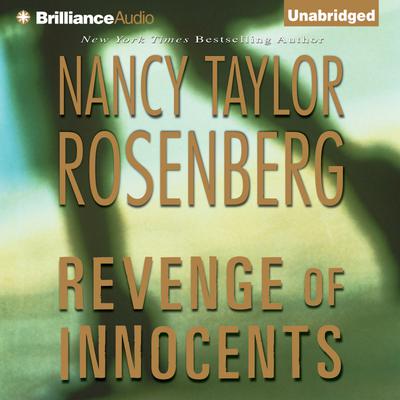 Carolyn knew everything about Veronica Campbell. She knew about the case of murder and retribution that haunted her life and her career. About her stormy relationship with her husband, Drew. About the emotional darkness that was overwhelming Veronica’s fragile seventeen-year-old daughter, Jude. But seeing her friend laid out on a cold hard slab... Read more »