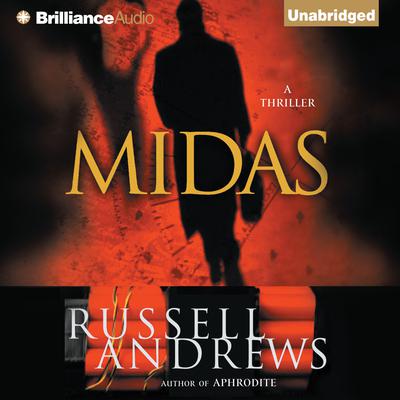 New York’s Hamptons are the summer playground for Wall Street big shots, Hollywood starlets, and all species of glitterati in between. But when a Middle Eastern man rigged with explosives walks into a chic restaurant and blows himself up, all that glamour is shattered. And so is the security and safety of the entire United States.

Drawn into this case is Justin Westwood, a local East End Harbor cop who is still haunted by the violent deaths of his wife and daughter years before. After meeting a beautiful woman whose hunger for human contact and comfort matches his own, he believes he is finally winning the battle with his old ghosts. Yet just as he is beginning to grasp hold of the new life he’s been craving, he is saddled with this new murder investigation - one far more dangerous than any he’s ever tackled.

Soon after the restaurant explosion - the first suicide bombing ever to hit U.S. shores - a small plane crashes in the middle of East End Harbor. It is initially deemed an accident but after the pilot’s body disappears, as do all traces of his identification, Justin realizes he’s dealing with sabotage. When more terrorist strikes occur, each more devastating than the last, Justin also begins to understand that they all share an elusive, undeniable link - one that will plunge him into a terrifying journey leading to some of the country’s most powerful figures and their darkest, most closely held secrets. If he is to survive, Justin must wend his way through a complicated maze of corruption and confront startling truths about big business and politics and, most of all, about himself.

For a long time, Justin Westwood has wondered if he could ever truly be frightened again, or if anything could reclaim his soul. Some part of him hoped it was possible. He is about to get his wish...