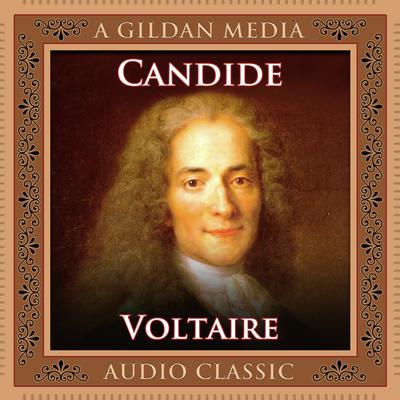 Candide, is a French satire written in 1759 by Voltaire, a philosopher of the Age of Enlightenment. One of the finest satires ever written, this lively tale follows the absurdly melodramatic adventures of the youthful Candide, who is forced into the army, flogged, shipwrecked, betrayed, robbed, separated from his beloved Cunégonde, and tortured by the Inquisition. As Candide witnesses calamity, upon calamity, he becomes disillusioned and discovers that all is not always for the best. Candide is characterized by its sarcastic tone, dark humor and erratic, fantastical, fast-moving plot. Voltaire ridicules religion, theologians, governments, armies, philosophies, and philosophers and romance. Candide has enjoyed both great success and great scandal. It was widely banned because it contained religious blasphemy, political sedition and intellectual hostility hidden under a thin veil of naïveté. Voltaire never admitted to having written the highly controversial Candide; instead, the work is signed Mister Doctor Ralph.