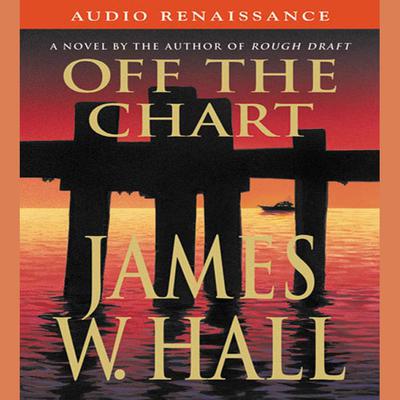 Off the Chart - Abridged

In the widely acclaimed Blackwater Sound, James W. Hall brought together his two protagonists--the dark, hardbitten Thorn and the feisty Miami cop Alexandra Rafferty. But before Alexandra came into Thorn's life, there had been Anne Joy, a beautiful woman escaping from her violent past in the languid life of the Florida Keys.

That past includes Anne's sadistic brother Vic, now a modern-day pirate whose murderous crew is terrorizing the Gulf Coast. Vic is obsessed with his sister and will do whatever it takes to drive Anne's lovers, past and present, away from her--even murder.

This obsession puts Vic on a collision course with Thorn and everything Thorn values, including the daughter of his closest friend.

From the lushness of the Florida Keys to a nightmare climax on the tropical coast of Central America, Off the Chart is vintage James W. Hall.

Off the Chart - Abridged 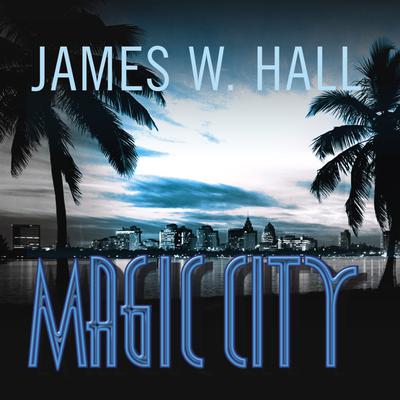 A simple black-and-white photograph taken during the 1964 Cassius Clay–Sonny Liston fight on Miami Beach may hold the key to a horrific, politically motivated crime forty-two years earlier. After it mysteriously reappears, the photo is burned in an act of arson that sets off a modern-day killing spree reaching from the quiet neighborhoods of... Read more » 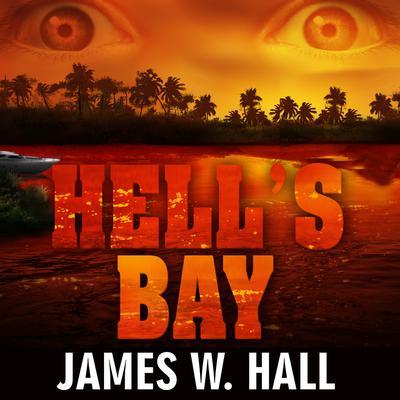 Wealthy Florida matron Abigail Bates is on a canoe trip down a backwater river when suddenly, from out of nowhere, she is held underwater to drown by a strange and merciless killer... Thorn is aboard a houseboat in Hell's Bay when he is confronted by Abigail's son and alluring granddaughter. Thorn soon learns that they are his long-lost... Read more » 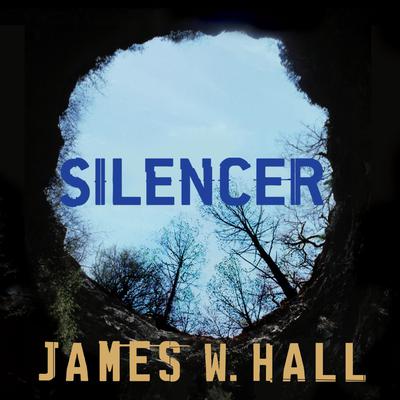 Earl Hammond, the wealthy patriarch of a family of ranchers, lies dead, shot just as he was to donate his Coquina Ranch to the state to preserve it from developers. Spearheading the plan to save this environmental treasure was Thorn, a reluctant heir to a secret family fortune, who now finds himself in terrible danger as well. A pair of deviant... Read more »