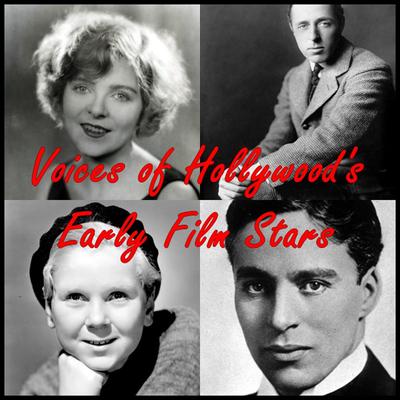 Blanche Sweet was an American silent film actress who began her career in the earliest days of the Hollywood. As the Roaring Twenties wound down, Sweet's career faltered with the advent of talkies. Sweet made just three talking pictures, including her critically lauded performance in 1930's Show Girl in Hollywood, before retiring from the screen that same year. Bronco Billy Anderson was an American actor, writer, film director, and film producer, who is best known as the first star of the Western film genre. Anderson played three roles in Edwin Porter's 1903 motion picture The Great Train Robbery. D. W. Griffith was an American film director, mostly remembered as the director of the 1915 film The Birth of a Nation and the subsequent film Intolerance in 1916. The Birth of a Nation made pioneering use of advanced camera and narrative techniques, and its immense popularity set the stage for the dominance of the feature-length film in the United States. Harold Lloyd was an American actor, comedian, film director, film producer, screenwriter, and stunt performer who is most famous for his silent comedy films. Harold Lloyd ranks alongside Charlie Chaplin and Buster Keaton as one of the most popular and influential film comedians of the silent film era. Jackie Coogan was an American actor who began his movie career as a child actor in silent films. Many years later, he became known as Uncle Fester on the 1960s sitcom The Addams Family. In the interim, he sued his mother and stepfather over his squandered film earnings and provoked California to enact the first known legal protection for the earnings of child performers, widely known as the Coogan Act. Charlie Chaplin was an English comic actor and filmmaker who rose to fame in the silent film era. Chaplin became a worldwide icon through his screen persona "the Tramp" and is considered one of the most important figures of the film industry. His career spanned more than 75 years, from childhood in the Victorian era until a year before his death in 1977, and encompassed both adulation and controversy.