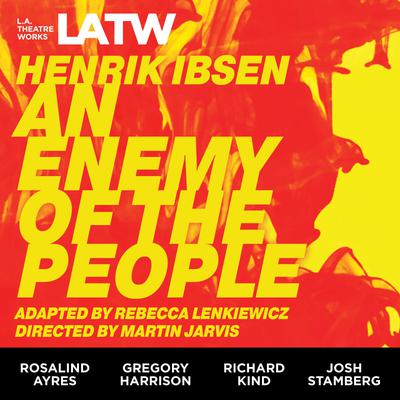 An Enemy of the People

When a small town relies on tourists flocking to its baths, will a report of dangerously polluted waters be enough to shut them down? Henrik Ibsen weighs the cost of public health versus a town’s livelihood in An Enemy of the People.

An Enemy of the People is part of L.A. Theatre Works’ Relativity Series featuring science-themed plays. Major funding for the Relativity Series is provided by the Alfred P. Sloan Foundation to enhance public understanding of science and technology in the modern world.