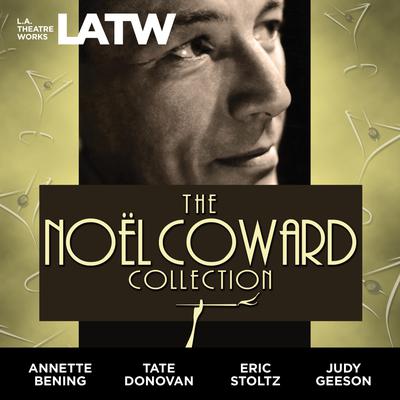 Fallen Angels: Julia and Fred and Willy and Jane are happily married and the best of friends, until a postcard arrives with news of the imminent arrival of a certain handsome Frenchman.Gay, debonair, and utterly sophisticated. Performed by: Annette Bening, Harriet Harris, Judith Ivey, Joe Mantegna, John Rubinstein and Kristoffer Tabori.

Private Lives: On the French Rivera, the lights of a yacht are reflected in the water and in the eyes of four hilariously mismatched lovers. Perhaps Coward’s greatest comedy, Private Lives shimmers with romance, desire and bittersweet truth. Performed by: Rosalind Ayres, Marnie Mosiman, Ian Ogilvy, Begonya Piazza and Kristoffer Tabori.