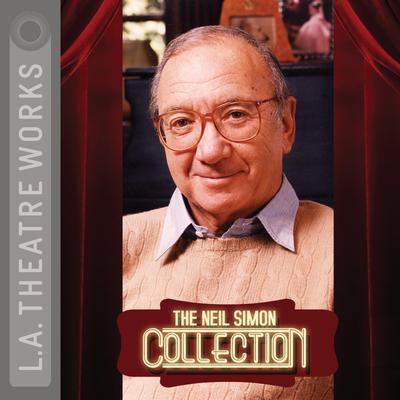 Ten essential plays by Neil Simon, one of the world’s most celebrated, translated, and widely performed playwrights.