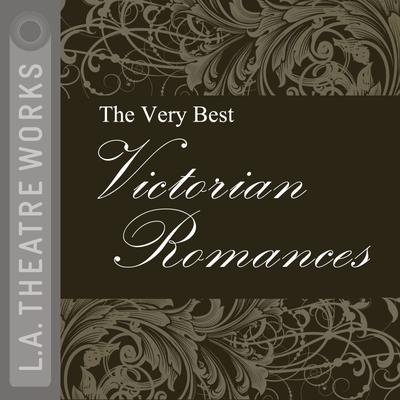 Pride and Prejudice: A 1997 recording of Christina Calvit’s stage adaptation of Pride and Prejudice. Jane Austen’s classic romantic comedy is a sparkling tale of the Bennets, a family blessed with five daughters and a mother desperate to marry them off. The tempestuous pairing of the witty, independent Elizabeth and her arrogant but honorable suitor Mr. Darcy sets the standard for all great couples of stage and screen.

Directed by Meryl Friedman. Recorded before a live audience at the Doubletree Guests Suites in Chicago .
Arms and the Man: It's 1885, and Raina's bourgeois Bulgarian family is caught up in the heady patriotism of the war with Serbia. The beautiful, headstrong Raina eagerly awaits her fiancé's victorious return from battle - but instead meets a soldier who seeks asylum in her bedroom. This is one soldier who definitely prefers romance and chocolate to fear and bullets. War may be raging on the battlefield, but it's the battle of the sexes that heats up this extraordinary comedy and offers very different notions of love and war.

Directed by Brendon Fox. Recorded before a live audience at the Skirball Cultural Center, Los Angeles. The Importance of Being Earnest: This final play from the pen of Oscar Wilde is a stylish send-up of Victorian courtship and manners, complete with assumed names, mistaken lovers, and a lost handbag. Jack and Algernon are best friends, both wooing ladies who think their names are Ernest, “that name which inspires absolute confidence.” Wilde’s effervescent wit, scathing social satire, and high farce make this one of the most cherished plays in the English language.

Includes an interview with director Michael Hackett, Professor of Theater in the School of Theater, Film and Television at UCLA.

Directed by Michael Hackett. Recorded before a live audience at the Skirball Cultural Center, Los Angeles.