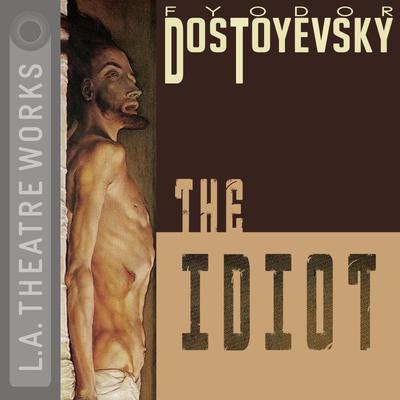 In The Idiot, meet the kindly, childlike Prince Myshkin, as he returns to the decadent social whirl of 1860s St. Petersburg. The two most beautiful, sought-after women in the town compete for his affections, in a duel that grows increasingly dangerous.