#1 bestselling author Stephenie Meyer makes a triumphant return to the world of Twilight with this highly anticipated companion: the iconic love story of Bella and Edward told from the vampire's point of view.
When Edward Cullen and Bella Swan met in Twilight, an iconic love story was born. But until now, fans have heard only Bella's side of the story. At last, readers can experience Edward's version in the long-awaited companion novel, Midnight Sun.
This unforgettable tale as told through Edward's eyes takes on a new and decidedly dark twist. Meeting Bella is both the most unnerving and intriguing event he has experienced in all his years as a vampire. As we learn more fascinating details about Edward's past and the complexity of his inner thoughts, we understand why this is the defining struggle of his life. How can he justify following his heart if it means leading Bella into danger?
In Midnight Sun, Stephenie Meyer transports us back to a world that has captivated millions of readers and brings us an epic novel about the profound pleasures and devastating consequences of immortal love.
An instant #1 New York Times BestsellerAn instant #1 USA Today BestsellerAn instant #1 Wall Street Journal BestsellerAn instant #1 IndieBound BestsellerApple Audiobook August Must-Listens Pick
"People do not want to just read Meyer's books; they want to climb inside them and live there." -- Time
"A literary phenomenon." -- New York Times

Stephenie Meyer is the author of the #1 bestselling Twilight Saga, The Host, and The Chemist. Twilight has enraptured millions of readers since its publication in 2005 and has become a modern classic, redefining genres within young adult literature and inspiring a phenomenon that has had readers yearning for more. The series has sold 160 million copies worldwide and was made into five blockbuster feature films. Stephenie lives in Arizona with her husband. Her website is stepheniemeyer.com. 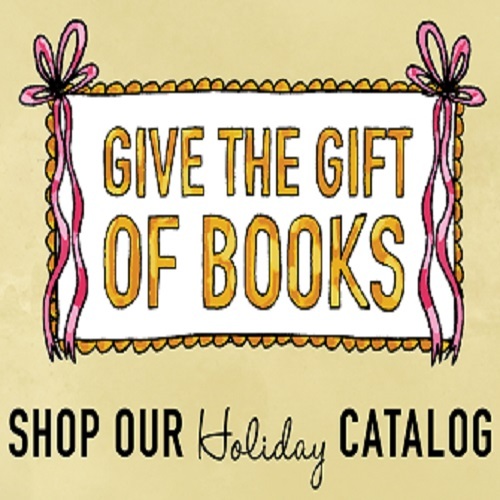 "[Midnight Sun] is more complex, more sophisticated and less innocent than Twilight. Although it was Bella's story that launched more than a decade's worth of young adult sci-fi and dystopian heroines, it turns out the narrative power -- and compelling internal drama -- was on Edward's side all along."—Time "Stephenie Meyer's Midnight Sun brings about a long-awaited consummation. It's not a climactic moment between teenager Bella Swan and the gorgeous vampire Edward Cullen but a consummation that reconnects Ms. Meyer with her vast and hungry audience.... Will gratify devotees."—The Wall Street Journal "The new book does, however, unexpectedly and rather wonderfully, suggest that the Bella-Edward relationship was never the central love affair of the Twilight series. Humans and vampires may gaze meaningfully into each other's eyes, but the true passion in the books is Meyer's love for her readers -- and their love for her."—NBC News "For ardent fans of the star-crossed couple, [Midnight Sun] offers a more richly detailed view of Forks, Wash., and its inhabitants, undead and otherwise."—The New York Times "So, will team Edward be happy with this book?... Absolutely. Meyer wrote with her biggest fans in mind, dedicating the book to them, and plunging into the mind of Washington state's most complicated teenage vampire as he falls for a woman who is more determined than we've given her credit for."—The Washington Post Expand reviews