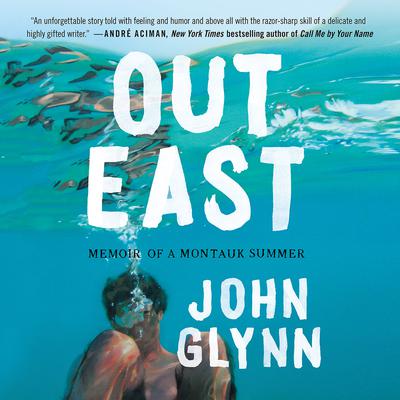 Memoir of a Montauk Summer

“I absolutely loved Out East. It kept me up until 2:30 in the morning because I needed to read one more scene, one more chapter, to find out what happened with all of the characters. As I read, I was able to put myself into the Hive along with the rest of the housemates. The sensory details—music, food, descriptions of the people who populate Montauk—allowed me to step into this world as if I were a housemate myself. The emotional experience, too, was vivid and relatable, and brought me back to my own roller-coaster experiences of first love, longing, and heartache.”

An "extraordinary" debut memoir of first love, identity, and self-discovery among a group of friends who became family in a Montauk summer house (Andrew Solomon, National Book Award winner).
They call Montauk the end of the world, a spit of land jutting into the Atlantic. The house was a ramshackle split-level set on a hill, and each summer thirty-one people would sleep between its thin walls and shag carpets. Against the moonlight the house's octagonal roof resembled a bee's nest. It was dubbed The Hive.
In 2013, John Glynn joined the share house. Packing his duffel for that first Memorial Day Weekend, he prayed for clarity. At twenty-seven, he was crippled by an all-encompassing loneliness, a feeling he had carried in his heart for as long as he could remember. John didn't understand the loneliness. He just knew it was there. Like the moon gone dark.
Out East is the portrait of a summer, of The Hive and the people who lived in it, and John's own reckoning with a half-formed sense of self. From Memorial Day to Labor Day, The Hive was a center of gravity, a port of call, a home. Friendships, conflicts, secrets and epiphanies blossomed within this tightly woven friend group and came to define how they would live out the rest of their twenties and beyond.
Blending the sand-strewn milieu of George Howe Colt's The Big House with the radiant aching of Olivia Liang's The Lonely City, Out East is a keenly wrought story of love and transformation, longing and escape in our own contemporary moment.
"An unforgettable story told with feeling and humor and above all with the razor-sharp skill of a delicate and highly gifted writer." -- André Aciman, New York Times bestselling author of Call Me by Your Name
"Out East is full of intimacy and hope and frustration and joy, an extraordinary tale of emotional awakening and lacerating ambivalence, a confession of self-doubt that becomes self-knowledge." -- Andrew Solomon, National Book Award winner
An Entertainment Weekly Best Book of May 2019 A Time magazine Best Book of May 2019 Cosmopolitan Best Book of May 2019 An O, the Oprah Magazine Best LGBTQ Book of 2019 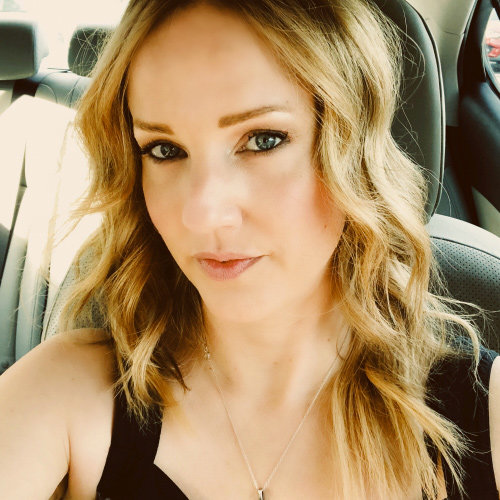 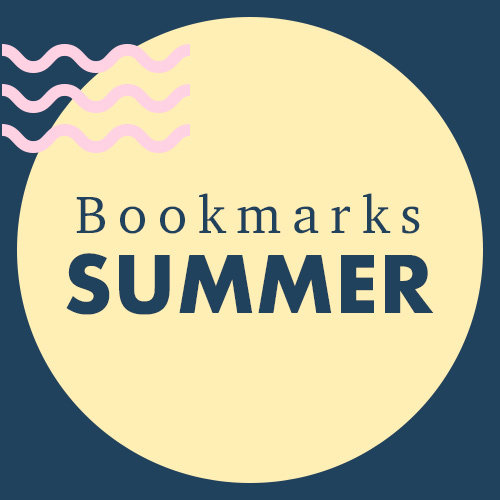