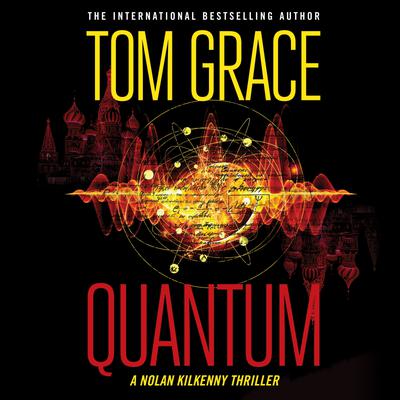 In 1948, a young German emigre reaches the threshold of a scientific vision: a theory of everything - the very blueprints for the construction of the universe. Then his dreams of a future in America collide with the horrors of his past, and both he and his research are seemingly lost forever.

More than half a century later, an American scientist at the University of Michigan unveils a new source of energy. The invention - a quantum power cell - is still in the experimental stage, but has the potential to radically reconfigure the economy by making traditional forms of energy production obsolete.

Halfway around the globe, Russian billionaire Victor Orlov bankrolls a competing quantum project. In a race to claim the patent and reap the financial rewards, he knows that beyond developing his own technology he must force the Americans to terminate their research. In what could become the greatest theft of all time, Orlov organizes mercenaries, spies, and the Russian Mafiya to seize the secrets he needs.

When the battle for Quantum technology explodes, Nolan Kilkenny finds himself at ground zero. In order to stop Orlov from stealing the future, Kilkenny has to fight a war across two hemispheres - as he races to solve a mystery that has gone unanswered for more than fifty years.

A story of men and women forced to make impossible choices, Quantum hurls us into the dangers of the twenty-first century, a place where human courage may still be the most unpredictable and potent force of all. 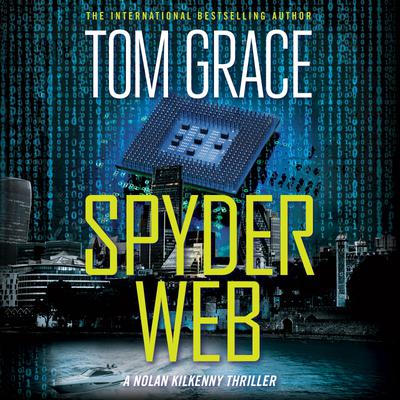 Nolan Kilkenny is a former Navy SEAL who is now pursuing his doctorate in advanced computer technology. While investigating a seemingly harmless technical problem in a complex, highly secured computer network, he becomes involved in the CIA and FBI's fierce hunt for three computer-age information pirates. The ruthless, brilliant thieves have... Read more »

In 1948, a young German emigre reaches the threshold of a scientific vision: a theory of everything - the very blueprints for the construction of the universe. Then his dreams of a future in America collide with the horrors of his past, and both he and his research are seemingly lost forever.

More than half a century later, an American scientist... Read more » 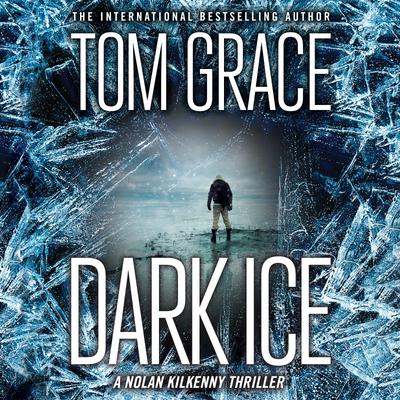 THE KEY TO ALL LIFE HAS SUDDENLY BECOME WORTH KILLING FOR....

Deep in the frozen wasteland of Antarctica, a remote NASA research lab rests atop a two-mile thick glacier, covering a vast underground water reservoir. But the true discovery isn't the lake buried in ice - it's what has been found within its boundaries. Something amazing. Something... Read more » 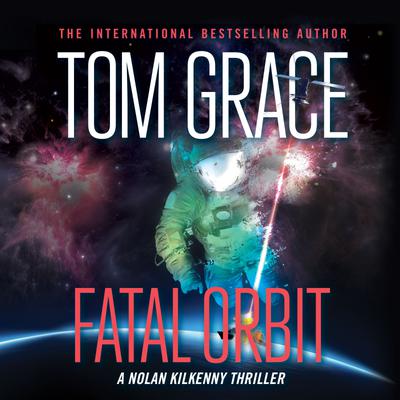 In space, a technological nightmare orbits the Earth, stalking its prey. Sheathed in a black multifaceted skin, a secret all but invisible against the darkness of space, the killer satellite hunts with one of the deadliest weapons ever created. It is Zeus - and like the god of myth it hurls lightning from the heavens. 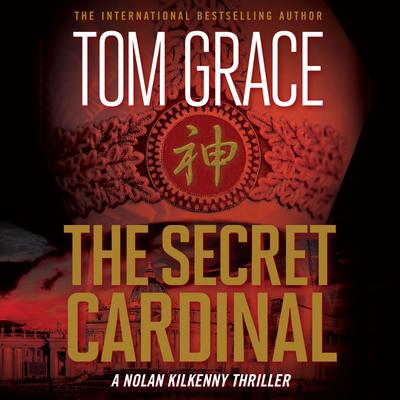 Inspired by true events, masterful storyteller Tom Grace delivers his most provocative novel yet. In The Secret Cardinal, ex-Navy SEAL Nolan Kilkenny returns in an adventure that races from the grandeur of the Vatican across the vastness of Asia, ultimately involving China, the Mafia, and the conclave of cardinals that will elect the next... Read more » 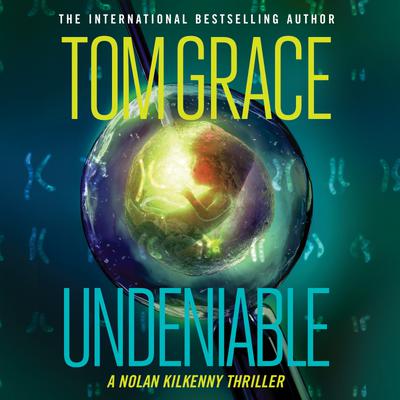 Ex-Navy SEAL Nolan Kilkenny receives a desperate plea for help from doctors frantic to save the life of a young boy with a deadly genetic disorder. The boy, who came to his parents through a blind adoption, has no known blood relatives. Nolan agrees to help, but as he is being prepped for surgery, the boy dies. Further genetic testing then... Read more »