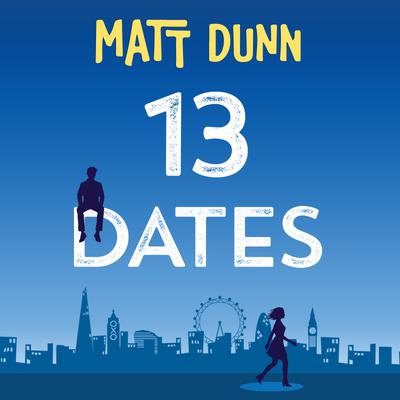 An RNA Romantic Novel of the Year Award nominee.

Convinced by his friend (and self-professed dating expert) Marlon that thirteen dates is all you need to fall in love, Noah decides to give it a try with Angel. They should be incompatible: she’s impulsive and he’s a planner; he wants to settle down and she doesn’t ‘do’ relationships—or anything, for that matter—the way Noah is used to. But there’s something about Angel, and Noah can’t shake the idea that all they need is twelve more dates.

Despite some near-disasters involving rock climbing, saddle sores and jellied eels, it seems his plan may actually work. But even if they do reach the magic number, can that really mean they’ll just fall into their happily-ever-after?