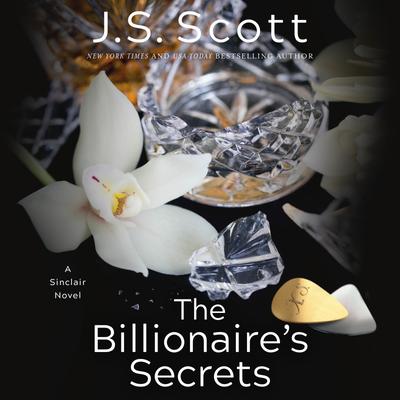 Former rock star Xander Sinclair may be out of rehab, but he’s not out of the woods. Still haunted by his parents’ murders, he has secluded himself in his Amesport mansion and dodges any attempted contact from his two brothers. Struggling not to fall into relapse, he believes he’s battling his demons alone.

That is, until Samantha arrives to work as his live-in housekeeper. Effortlessly charming and cheerful and wickedly sexy, she challenges Xander to abandon his isolation. The two embark on a fiery relationship—one that could change them both forever.

Just when Xander is on the verge of reclaiming his life, he discovers that Samantha has been hiding things from him—things that could shatter the fragile future they’ve begun to build together. For Xander, escaping the past is no longer an option. It’s time to face it…even when some secrets seem too heavy for the heart to bear. 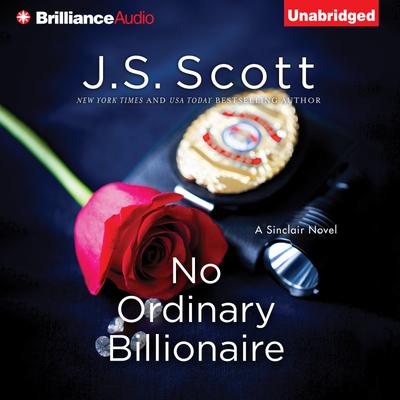 Dante Sinclair never cared about his family’s money. All the young billionaire ever wanted was to be a cop; and now that he’s a homicide detective in Los Angeles, he’s a damn good one. But when he is injured and loses his partner in the line of duty, he returns to his vacation home in... 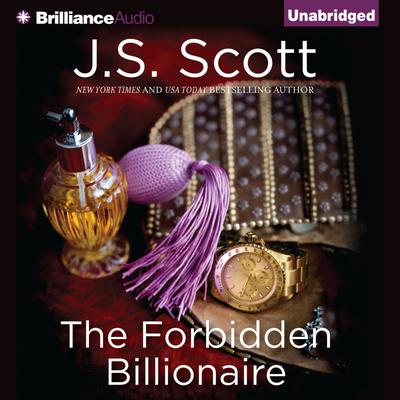 All of Jared Sinclair’s wealth still can’t ease the pain from his terrible childhood…or his guilt over a recent tragedy. Unable to forgive himself, the billionaire property investor buries his emotions, toughens his skin, and becomes a notorious womanizer, refusing to commit his heart to a woman when he’s... 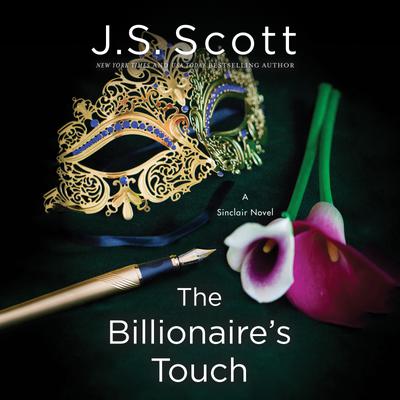 After a troubling childhood, wealthy Evan Sinclair likes his life orderly and controlled. He rarely gives in to spontaneous urges—until he begins a chance correspondence with a mystery woman who sounds like his complete opposite. She intrigues and amuses him, and the interest seems mutual…which is more than he... 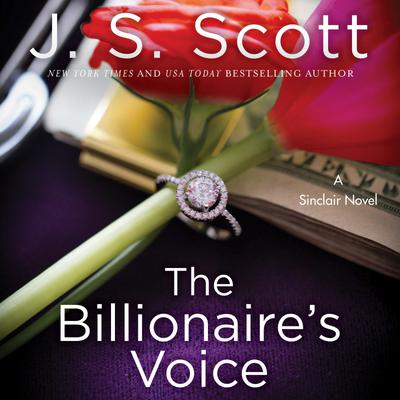 As an extreme-sports mogul, billionaire Micah Sinclair is comfortable taking risks. But nothing—and no one—has ever challenged him like Tessa Sullivan. He’s fascinated by the woman who’s overcome so much, including the loss of her hearing. The petite blonde dynamo, a small-town restaurateur on the Maine coast, is... 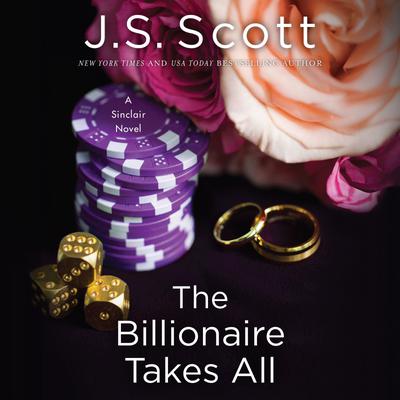 The Billionaire Takes All

A-list movie star and billionaire Julian Sinclair learned from past tragedy that life doesn’t come with multiple takes. Now that he’s figured out what he wants—in the lush form of redheaded Kristin Moore—he’s got one chance to claim it. Between working as a medical assistant and filling in at her parents’ bar,...

Former rock star Xander Sinclair may be out of rehab, but he’s not out of the woods. Still haunted by his parents’ murders, he has secluded himself in his Amesport mansion and dodges any attempted contact from his two brothers. Struggling not to fall into relapse, he believes he’s battling his... 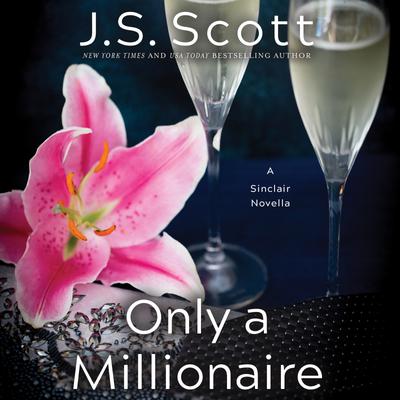 Only a Millionaire
J. S. Scott

It has been a year since Brooke escaped to the lovely coastal community of Amesport, Maine, where no one knows her real name or what she’s been through. Now she’s finally heading back home to California. That means saying goodbye to Liam Sullivan, her millionaire blond god of a boss who’s... 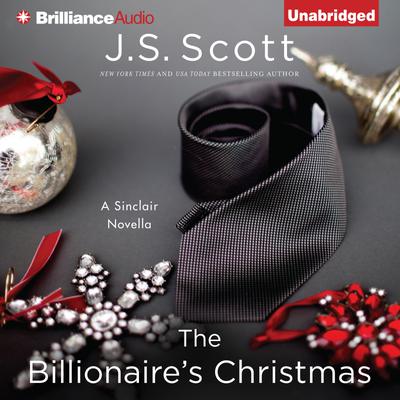 Called an eccentric beast by the citizens of Amesport, Maine, handsome billionaire Grady Sinclair stays isolated in his mansion on a private peninsula. The arrangement suits Grady just fine—until an angelic woman rings his doorbell, awaking his long dormant passion with her fearlessness. All he wants is to make the fiery blonde his forever. But...