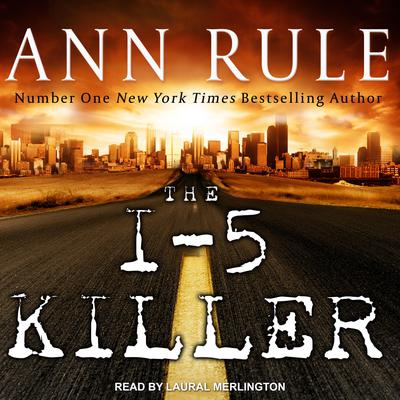 As a young man, Randall Woodfield had it all; he was a star athlete with good looks, and an award-winning student. Working in the swinging West Coast bar scene, he had more than his share of women. But he wanted more than just sex. An appetite for unspeakable violent acts led him to cruise the I-5 highway through California to Washington, leaving a trail of victims along the way. As the list of the dead grew, the police mobilized to stop a twisted killer who had forty-four known deaths to his name.