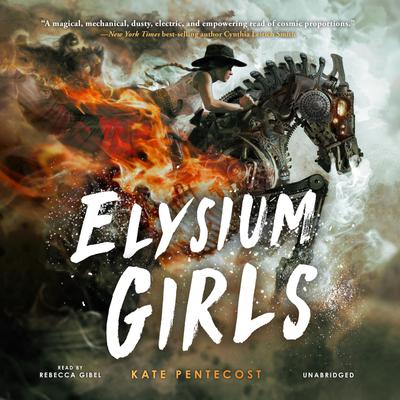 #12 in Bestselling Apocalyptic and Dystopian Audiobooks

From a lush, dazzlingly original new voice in YA fantasy comes an epic clash of witches, gods, and demons as the fate of humanity hangs in the balance.

Elysium, Oklahoma, is a town like any other. Respectable. God-fearing. Praying for an end to the Dust Bowl—until the day the Dust Soldiers arrive—until the people of Elysium learn it’s all a lie. You see, there isn’t only one god. There are two sisters: Life and Death. And the Sisters like to gamble against each other with things like time and space and human lives.

Elysium is to become the play board in a ruthless game between the goddesses. The Dust Soldiers will return in ten years’ time, and if the people of Elysium have not proved themselves worthy, all will be slain.

Nearly ten years later, seventeen-year-old Sal Wilkerson is called upon to lead Elysium as it prepares for the end of the game. But then an outsider named Asa arrives at Elysium’s gates with nothing more than a sharp smile and a bag of magic tricks, and the frightened townspeople flock to this side. Sal tries to prove herself the best witch to lead Elysium, only to trigger a terrible accident that gets both her and Asa exiled into the brutal Desert of Dust and Steel.

There Sal and Asa stumble upon a gang of girls headed by another exile—a young witch everyone in Elysium believes to be dead. As the apocalypse looms, seven girls and one demon will use their gifts to create a cavalry of magic-powered scrap-metal horses to ride to Elysium’s aid. But they must do more than simply tip the scales in Elysium’s favor. Only by reinventing the rules can they beat Life and Death at their own game.

Young Adult audiobooks are favorites for both the young and old. The YA Club features the hottest YA audiobooks each month all priced at $10 or less! Plus, it’s free to join and there is no monthly commitment. 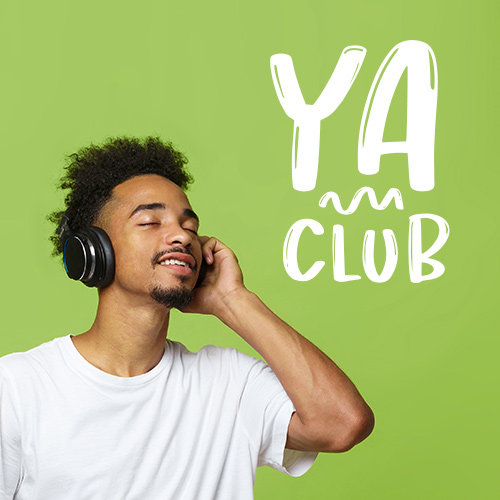 Notice to our customers about Elysium Girls