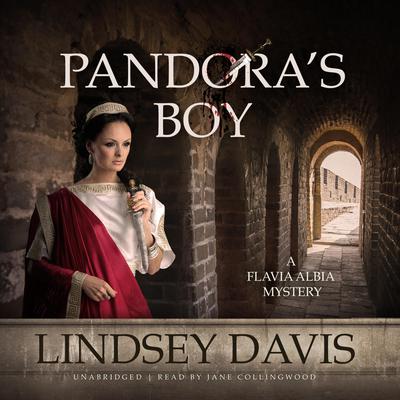 A suspicious death that leads to a murder sends Flavia Albia down a twisted path to expose corruption, betrayal, and gang activity bubbling under the calm exterior of one the best areas of Rome.

First-century Rome is not the quiet, orderly city that it pretends to be. and in this environment a very clever private informer can thrive. Flavia Albia, daughter of Marcus Didius Falco, is a chip off the old block. She has taken over his father’s old profession, and, like him, she occasionally lets her love of a good puzzle get in the way of her common sense. Such is the case when one such puzzle is brought to her by the very hostile ex-wife of Albia’s new husband.

It seems that over on the Quirinal Hill, a naïve young girl, one Clodia Volumnia, has died, and there’s a suggestion that she was poisoned by a love potion. The local witch, Pandora, would have been the one to supply such a potion. Looking into the matter, Albia soon learns that Pandora carries on a trade in herbal beauty products while keeping hidden her much more dangerous connections.

Albia soon discovers the young girl was a handful, and her so-called friends were not as friendly as they should have been. The supposedly sweet air of the Quirinal hides the smells of loose morality, casual betrayal, and even gangland conflict. When a friend of her own is murdered, things become serious, and Albia is determined to expose as much of this local sickness as she can—beginning with the truth about the death of little Clodia. 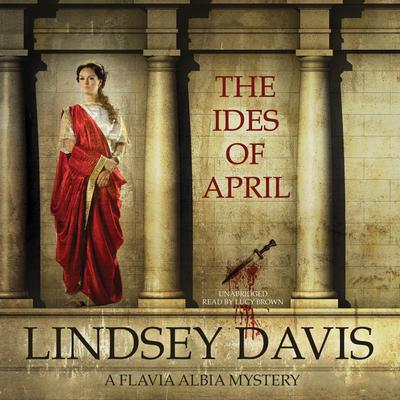 The Ides of April
Lindsey Davis

The Ides of April

Flavia Albia is the adopted daughter of Marcus Didius Falco and Helena Justina. From her mother, she learned how to blend in at all levels of society; from her father, she learned the tricks of their mutual professional trade. But her wits and (frequently) sharp tongue are hers alone.

Now, working as a private informer in Rome during the reign... 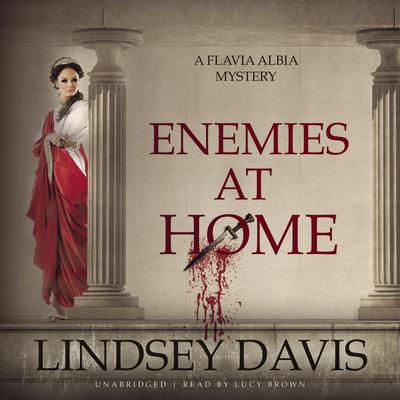 "There are rules for private informers accepting a new case. Never take on clients who cannot pay you. Never do favors for friends. Don't work with relatives. If, like me, you are a woman, keep clear of men you find attractive.""Will I never learn?"In ancient Rome, the number of slaves was far greater than that of free citizens. As a result,... Read more » 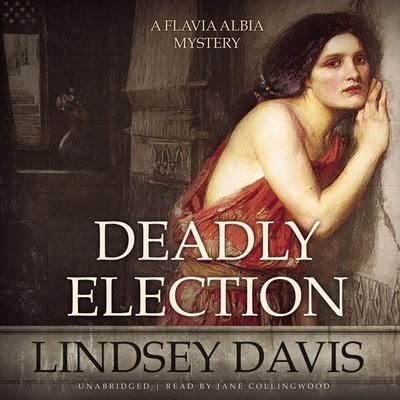 In the first century AD, during Domitian's reign, Flavia Albia is ready for a short break from her family. So, in July, she returns to Rome, leaving them at their place on the coast. Albia, daughter of Marcus Didius Falco, who is now retired as private informer, has taken up her father's former profession, and it's time to get back to work. The... Read more » 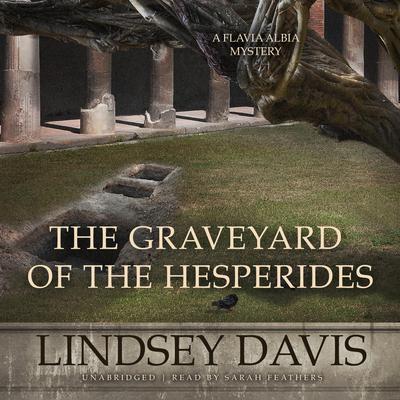 The Graveyard of the Hesperides
Lindsey Davis

The Graveyard of the Hesperides

Rome, August AD 89. Flavia Albia, the daughter of Marcus Didius Falco, has taken up her father's former profession as an informer. On a typical day, it's small cases-cheating spouses, employees dipping into the till-but this isn't a typical day. Her beloved, the plebeian Manlius Faustus, has recently moved in and decided that they should get... Read more » 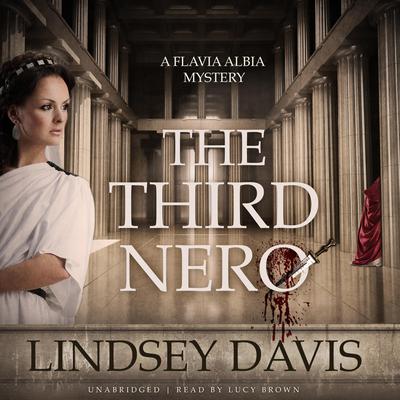 Intrigue—and possibly treason—swirl around the hall of power in Rome when yet another Nero pretender emerges to challenge the Emperor.

In the year AD 90, following the Saturninus revolt in Germany, the Emperor Domitian has become more paranoid about traitors and dissenters around him. This leads to several senators and even provincial governors...

A suspicious death that leads to a murder sends Flavia Albia down a twisted path to expose corruption, betrayal, and gang activity bubbling under the calm exterior of one the best areas of Rome.

First-century Rome is not the quiet, orderly city that it pretends to be. and in this environment a very clever private informer can thrive. Flavia... 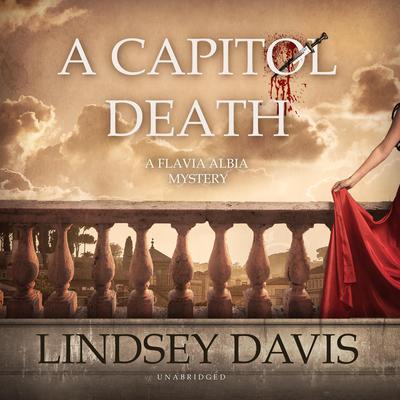 In Rome, ruled by the erratic Emperor Domitian, Flavia Albia is dragged into the worst sort of investigation―a politically charged murder.

A man falls to his death from the Tarpeian Rock, which overlooks the forum from the Capitoline Hill in ancient Rome. While it looks like a suicide, one witness swears that she saw it happen and that he was...

Notice to our customers about Pandora’s Boy