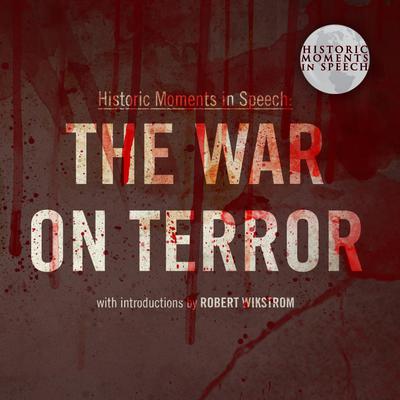 The Historic Moments in Speech Series

As a response to the terrorist attacks of September 11, 2001, America led a global counterterrorism campaign of limitless scope. Its military dimension involved major wars in Afghanistan and Iraq, covert operations in Yemen and elsewhere, large-scale military assistance programs for cooperative regimes, and major increases in military spending. Included are speeches from presidents, world leaders, military personnel, and others supporting and opposing the efforts. 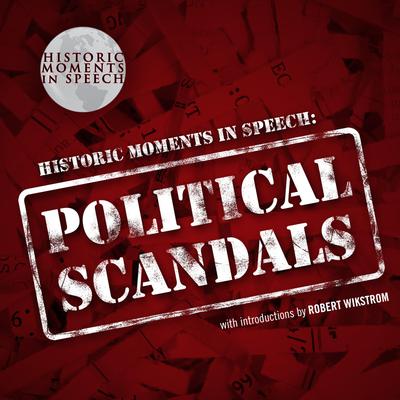 By: the Speech Resource Company
Length: 7 hours 49 minutes
Abridged: No

Politicians, government officials, lobbyists, party officials, and others have been accused-and some prosecuted-of various illegal, corrupt, or unethical practices throughout the years. Political Scandals includes speeches from the accused and the accusers in the political arena.

Produced by the Speech Resource Company and fully narrated by... 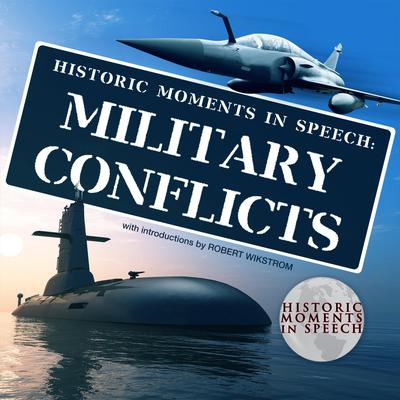 Speeches given during military conflicts made by world leaders, politicians, protesters, and military leaders. Prime Minister Neville Chamberlain’s declaration of war entering Great Britain into World War II, the famous “Infamy” speech given to Congress by President Roosevelt the day after Japan launched a surprise attack on Pearl Harbor, and... 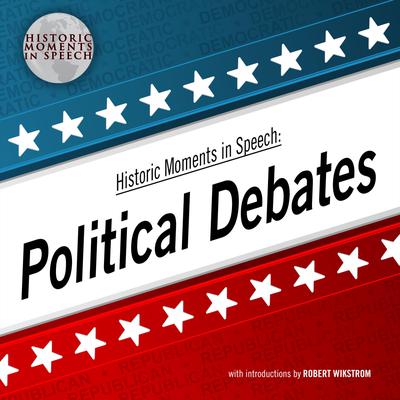 In 1960 the first televised presidential debate was broadcast featuring Vice President Richard Nixon and Senator John F. Kennedy. It instantly turned television into an important national political tool. Included are some of the classic encounters between political rivals-Reagan vs. Carter, Bill Clinton vs. George H. W. Bush vs. Ross Perot,... 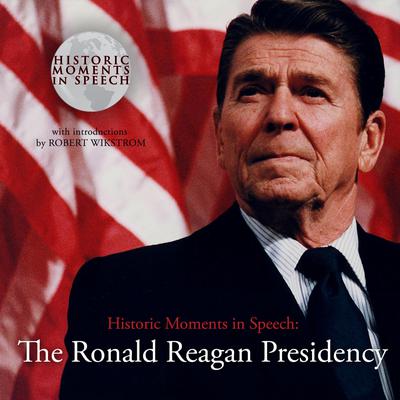 The fortieth president of the United States, Ronald Wilson Reagan occupied the White House from 1981 to 1989. Among his many acclaimed accomplishments were the destruction of the Berlin Wall and the ultimate break-up of the Soviet Union. Speeches include his Inauguration Address (“… government is the problem”), the Brandenburg Gate (“… tear down... 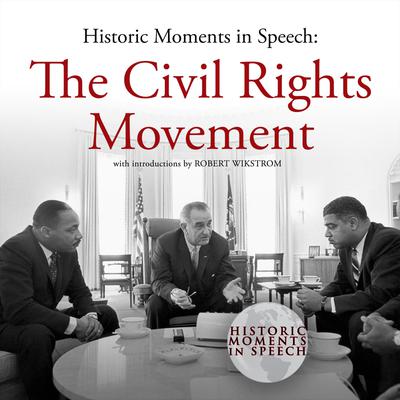 Following the Supreme Court ruling in 1954 striking down the "separate but equal" doctrine, a decade and a half of civil turbulence existed. Civil rights activists used nonviolent protest and civil disobedience to bring about change. This product tells a part of that historic time with speeches from many of those attempting to achieve racial... Read more » 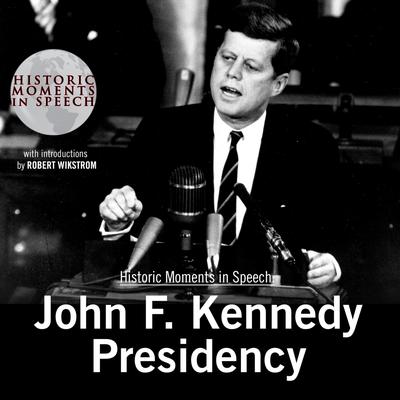 By: the Speech Resource Company
Length: 9 hours 22 minutes
Abridged: No

JFK was the youngest man to ever become president of the United States. He took office during mounting Cold War tensions and escalating military activity in Vietnam. Included are speeches on the growing civil rights unrest, the Cuban missile crisis, his attempts to renew a drive for public service, and more.

Produced by the Speech Resource...

The War on Terror
the Speech Resource Company

As a response to the terrorist attacks of September 11, 2001, America led a global counterterrorism campaign of limitless scope. Its military dimension involved major wars in Afghanistan and Iraq, covert operations in Yemen and elsewhere, large-scale military assistance programs for cooperative regimes, and major increases in military spending.... 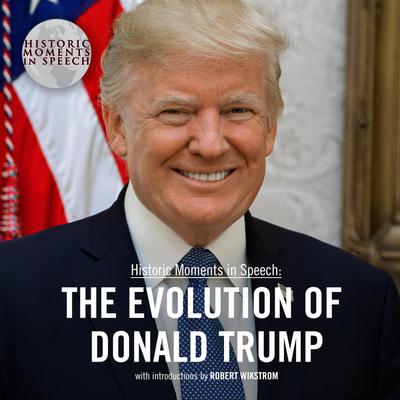 The Evolution of Donald Trump
the Speech Resource Company

The Evolution of Donald Trump

Some refer to Donald Trump as the American success story. While expanding his interests in real estate, sports, and entertainment, he made a decision to run and ultimately win the office of President of the United States. Speeches include those made before and after entering politics-announcing his candidacy, on the campaign trail, nomination... 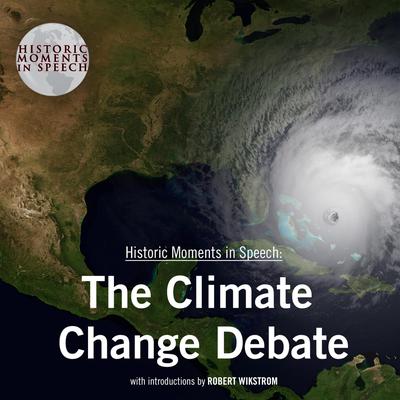 By: the Speech Resource Company
Length: 8 hours 53 minutes
Abridged: No

For decades climate scientists have been warning of the dangerous effects of the emission of greenhouse gases into the atmosphere. They have urged a variety of measures that might prevent some of those disasters they claim to foresee. Others deny the reality of human-caused climate change and believe that scientists' warnings about the impact... 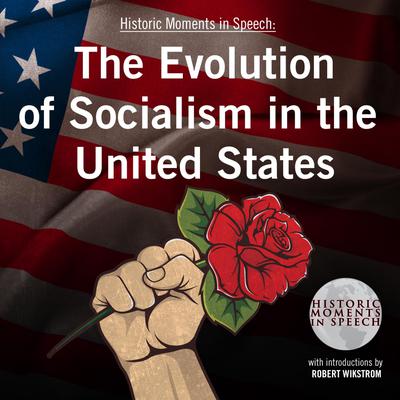 The Evolution of Socialism in the United States

By: the Speech Resource Company
Length: 8 hours 32 minutes
Abridged: No

Influenced by the political philosophy of Karl Marx, German immigrants to the US formed small political parties or trade unions based on socialist principles advocating for social justice and labor reforms. The movement continued to rebel against economic inequality. Included are speeches from both sides of the argument for a more socialized... 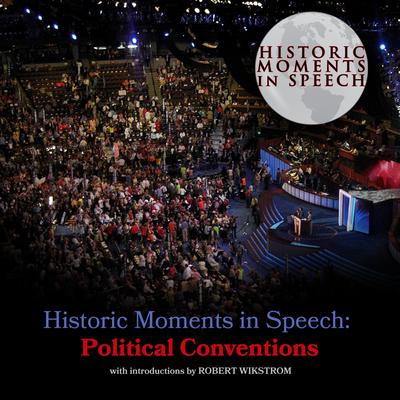 By: the Speech Resource Company
Length: 9 hours 19 minutes
Abridged: No 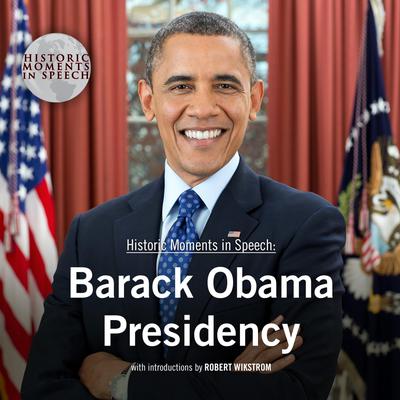 By: the Speech Resource Company
Length: 9 hours 34 minutes
Abridged: No

From civil rights lawyer to Illinois State Senator to US Senator, Barack Obama was to become the first African American president of the United States. Speeches include his nomination acceptance, the inauguration, the death of Osama bin Laden, military conflicts, national health care legislation, and more.

Produced by the Speech Resource Company... 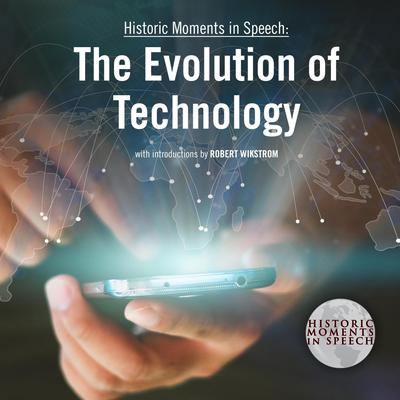 The Evolution of Technology
the Speech Resource Company

The Evolution of Technology

In a short period of time, technology has exploded in the world market to a point where many cannot imagine a life without smartphones, tablets, and computers. With each new upgrade, technology compounds existing technologies to create something better than what was previously used before. Included are speeches from technical innovators,... 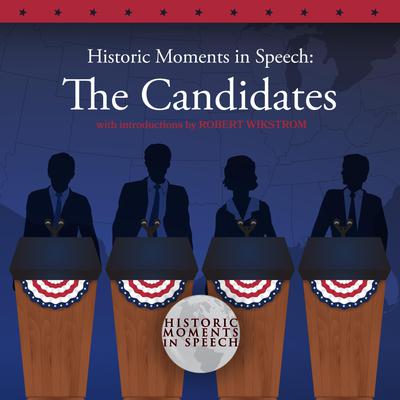 From Herbert Hoover through Donald Trump speeches, press conferences and campaign addresses are featured from candidates running for various positions: senators and representatives, governors, mayors, state and municipal officeholders, and more. What each candidate promises and pledges to those they hope to gain support. Produced by the Speech... Read more » 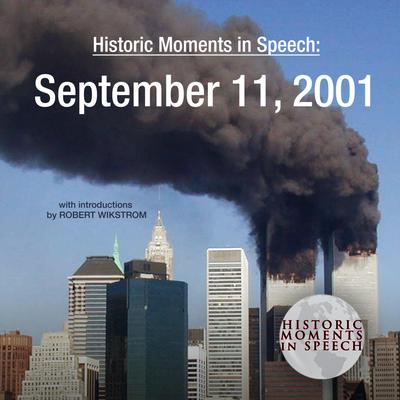 At 8:45 a.m. on September 11, 2001, an American Airlines Boeing 767 crashed into the north tower of the World Trade Center in New York City setting off a series of jet crashes, destruction, and lives lost. A tribute to that day includes memorable speeches by President George W. Bush announcing the attack to the American people and conveying his... Read more » 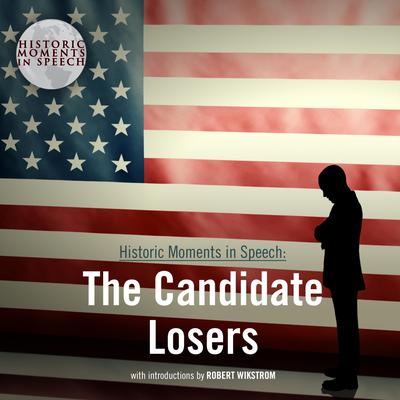 Success in public life is often defined by winning elections, although many candidates that do not win go on to contribute publicly and make positive changes. Speeches are featured from those candidates that fell short of the votes needed to beat their rivals but continued to fight for their political ideals and issues.

Produced by the Speech... 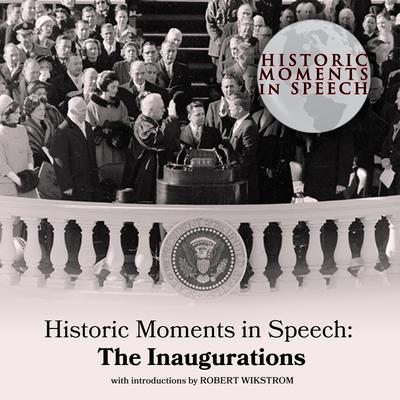 The Inaugurations
the Speech Resource Company

Every four years on January 20, the president of the United States is sworn into office. Most often following a hard-fought campaign season, the voters determine the number of electoral votes each candidate is awarded and the winner takes the oath of office given by the chief justice of the United States. The Inaugurations is a compilation of... 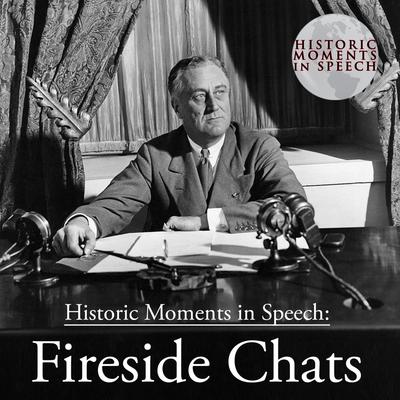 Features Franklin Delano Roosevelt's Fireside Chats that were used to inform and build support for his presidency. From 1933 to 1945, families would gather around their living room radio to listen to the president explain everything from why he was closing banks to declaring war on Japan following the bombing of Pearl Harbor. Produced by the... Read more » 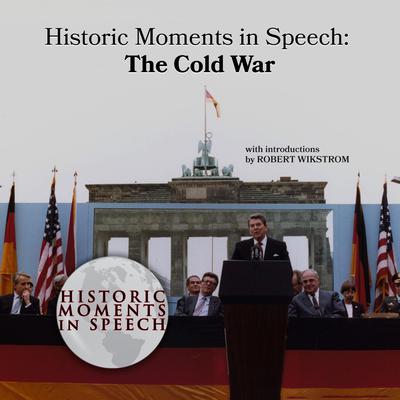 Following World War II, through the 1990s, there existed a sense of mutual distrust between the United States and the Soviet Union. The hostile environment included American fears of a Russian plan to control the world and the USSR's resentment over US intervention in foreign countries. The Cold War includes such speeches as JFK's address to the... Read more » 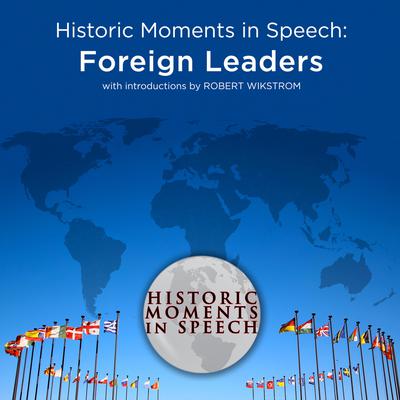 Features a collection of some of the well-known speeches from leaders around the world. From presidents, prime ministers, czars, queens and kings, dramatic words that changed the course of history and inspired millions worldwide. Produced by the Speech Resource Company and fully narrated by Robert Wikstrom.Mahatma Gandhi, Spiritual Message,... Read more » 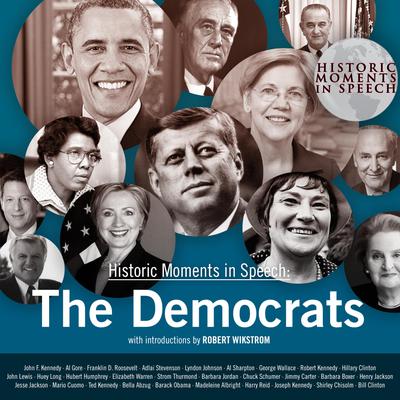 Party leaders, officeholders, candidates, and advisors address the press and the American people. Includes the Kennedys, the Clintons, FDR, Truman, Carter, Obama, and many others explaining what the Democratic Party stands for and strategies for winning elections. Produced by the Speech Resource Company and fully narrated by Robert Wikstrom. Read more »

Notice to our customers about The War on Terror