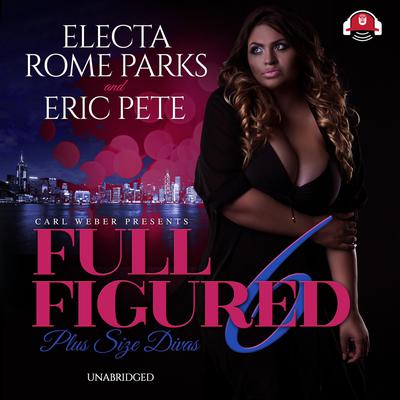 Big, bold, and beautiful are three adjectives that describe Erika to a tee. Named after her mother’s favorite soap opera vixen, Erika Kane is self-assured, headstrong, and opinionated. But she’s also unlucky in love. Whenever Erika thinks she’s found everlasting love, it always ends up being short-lived—literally. She has three dead husbands to prove the point, and it’s earned her the title “The Black Widow.” But just when Erika is about to give up on true love, she learns that, just like in the soaps, love sometimes shows up when you least expect it—though sometimes it can be deceiving.

Once again, life has gone wrong for Artemis Clay. It seems she’s always unlucky in love, and this time it’s even worse than she could imagine. Her own family looks down on her, and everything seems hopeless. Artemis decides to leave everything behind for a last-minute getaway and, while enjoying her newfound freedom, discovers not one but two reminders that all hope may not be lost. Is she ready to take a chance on love again?

Max is a music mogul in the making, and with his wife Trina’s support, he’s bound to succeed. Of course, that all depends on what happens with Sharon, who could write a book and give seminars on what it is to be a true ghetto queen.

Ahmad is a born-again virgin, only he can’t figure out why. No matter what he does or says, his wife, Shay, refuses to be intimate with him. What happens when her decision to confide in him is too late? 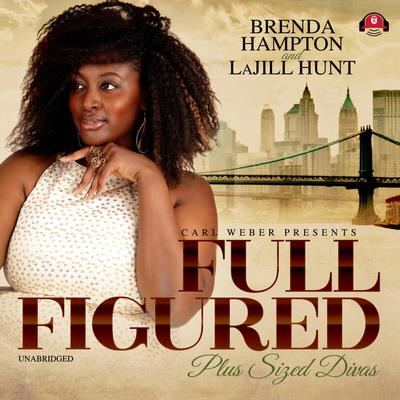 Age is just a number, and whoever said that full-figured women don’t know how to bring fire to a relationship was sadly mistaken. 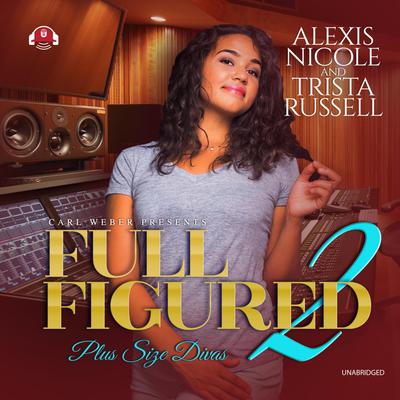 Symone Davenport is a twenty-two-year-old college senior who has set herself up for a very secure future, but all her achievements feel more like a duty than a labor of love. Her true love is singing R&B. She doesn’t believe her plus-size figure could ever be diva material, so she settles for fading into the background in her father’s church... Read more » 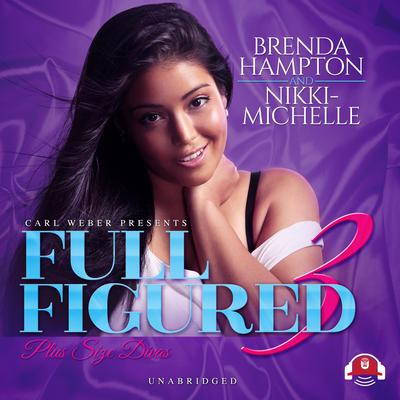 Desa Rae Jenkins and her twenty-something-year-old playmate are back with drama only the two of them can bring. Roc has been released from prison and he’s trying to show Desa Rae... Read more » 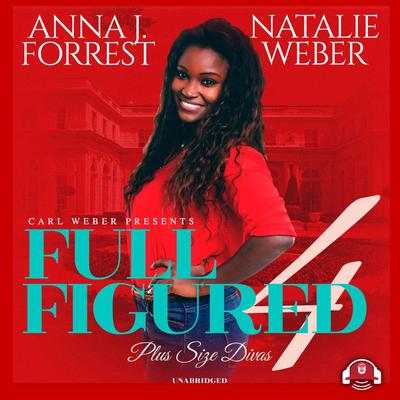 Carl Weber has the touch when it comes to matching up today's best urban romance writers for his compulsively readable anthologies. Full Figured 4: Plus Size Divas is one of the best! 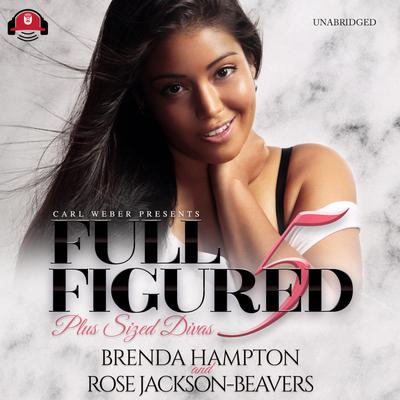 With his Full Figured series, Carl Weber brings together some of Urban Books’ hottest authors to entertain readers with their stories about the lives and loves of beautiful full-figured women.

When Desa Rae Jenkins ended her tumultuous relationship with Roc, it seemed like the appropriate thing to do; but now she’s second-guessing her decision.... Read more »

Big, bold, and beautiful are three adjectives that describe Erika to a tee. Named after her mother’s favorite soap opera vixen, Erika Kane is self-assured, headstrong, and opinionated. But she’s also unlucky in love. Whenever Erika thinks she’s found everlasting love, it always ends up being short-lived—literally. She has three dead husbands to... Read more » 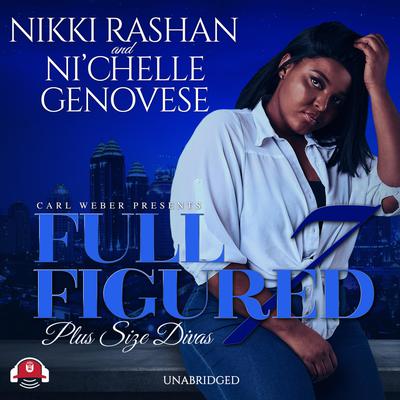 In Full Figured 7, Carl Weber brings together two literary divas to give readers what they’ve been asking for: empowering and entertaining stories about big, beautiful women.

Sugar on the Side

Sassy, sophisticated, and sensual are the three adjectives Sugar uses to define her personality, her style, and her shapely curves. Fiercely confident about... Read more » 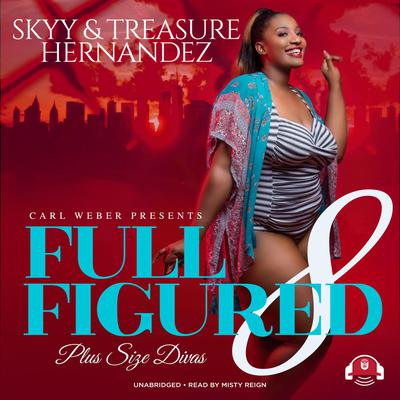 Once again, Carl Weber brings together two literary divas to give readers what they’ve been asking for: empowering stories about big, beautiful women.

"A Lover’s Embrace?" by Skyy

Rayne creates beautiful works of art, but her personal life is a blank canvas, void of love and passion. With a life-changing showcase on the horizon, Rayne is... Read more » 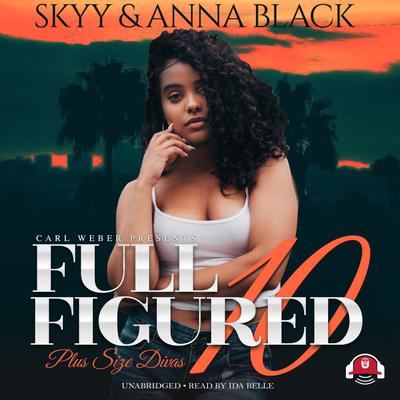 Coral has spent her life working toward her professional goals. Not wanting to follow in the footsteps of church friends who had children before they made it to college, Coral has decided to forgo relationships until her dreams come true. With her birthday approaching, she does not want to become a cliché thirty-year-old virgin, so she sets her... Read more » 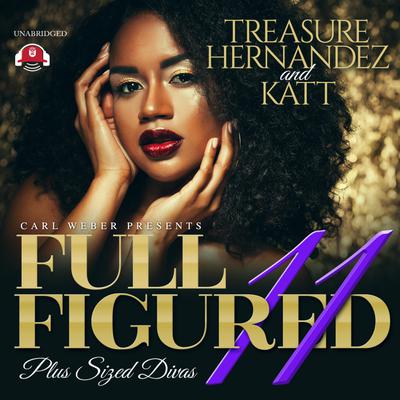 Once again, Carl Weber brings together two literary divas to give readers what they've been asking for: empowering stories about big, beautiful women.

"Lights, Camera, Action" by Treasure Hernandez: Janiyah Wade is a successful plus-size model who almost loses it all when she is sent to prison for three years. When things work in her favor and... Read more »

Notice to our customers about Full Figured 6