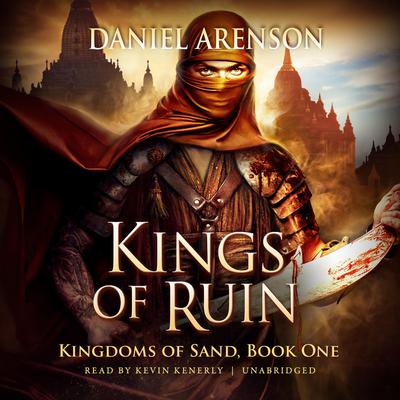 The Kingdoms of Sand Series: Book #1

In an ancient world of sand and splendor, an empire awakens.Aelar, a mighty nation, spreads its tentacles. Its oared galleys storm the seas, and the waters run red with blood. Its legionaries swarm desert ruins, smiting barbarian hordes. Its crosses line the roadsides, displaying the dying flesh of heroes.The Aelarian Empire rises. The old world falls.The powerful Sela family has avoided the empire until now. The family has carved out an idyllic life between sea and desert, ruling a bustling port, a thriving city, and lush vineyards. Yet when an imperial fleet arrives in their harbor, everything the Sela family has built threatens to collapse.Sweeping from snowy forests to cruel deserts, from bazaars of wonder to fields of war, here is a tale of legionaries and lepers, priests and paupers, kings and crows. Here a girl travels across endless dunes, seeking magic; a cruel prince struggles to claim a bloodstained throne; and a young soldier fights to hold back an overwhelming host. As the empire spreads, the fate of the Sela family-and of all civilization-stands upon a knife's edge, for under the storm of war, even the greatest nations are but kingdoms of sand.

The Kingdoms of Sand Series Series

In an ancient world of sand and splendor, an empire awakens.Aelar, a mighty nation, spreads its tentacles. Its oared galleys storm the seas, and the waters run red with blood. Its legionaries swarm desert ruins, smiting barbarian hordes. Its crosses line the roadsides, displaying the dying flesh of heroes.The Aelarian Empire rises. The old world... Read more » 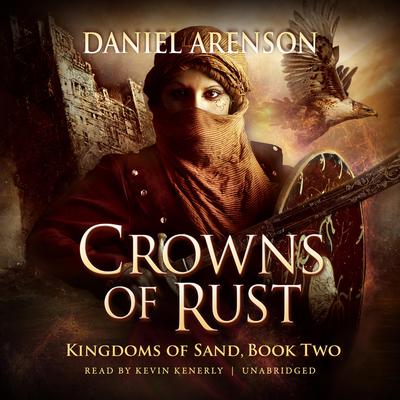 A noble leader is dead. His five children, once heirs to a bustling port, are scattered around the Encircled Sea. Their kingdom, the ancient land of Zohar, has fallen to the cruel Aelarian Empire.As the dust settles, new fires kindle.In a shattering world, the pieces are up for grabs. Here fleets clash at sea, and desert warriors battle among... Read more » 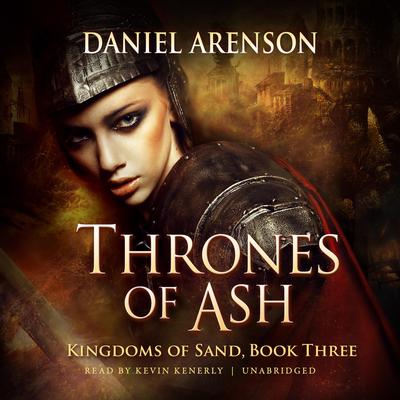 The old emperor is dead. His daughter, the sadistic Porcia Octavius, has won a bloodthirsty battle for the crown. But she will not rest easy on her throne.

Already her brother sails to foreign lands, seeking to build an army and dethrone her. In a southern savanna province, a young queen rises up against the Empire. In northern... 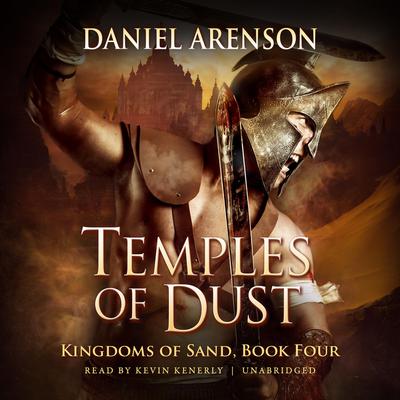 The sadistic Empress Porcia rules over a shattering empire.Risen from misty forests, a barbarian horde sweeps toward her capital. Across the southern sea, her brother builds an armada to slay her. In the cold north, young Princess Valentina seeks allies to destroy the Empire and rebuild the Republic. As the noose tightens around Porcia's neck,... Read more » 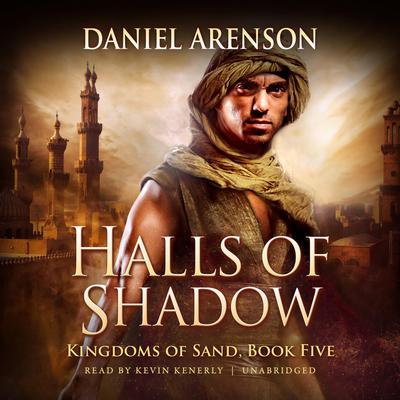 The world reels from the assassination of the Mad Empress. The Aelarian Empire is cracking. From the ashes of a burnt world, warlords, barbarians, and rebels emerge to claim the remains.Outside the walls of Aelar, different factions converge. Tribal warriors prepare to shatter the gates. Valentina, a senator's daughter, seeks to enter the city... Read more » 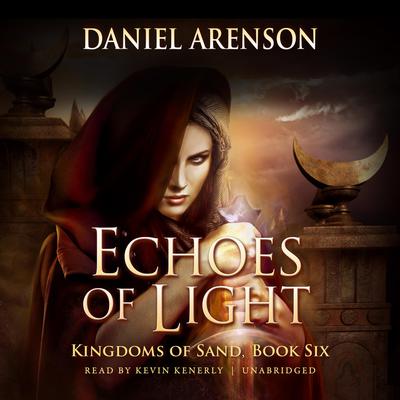 Zohar, an ancient land of sand and splendor, rallies for its last stand. The genocidal Aelarian Empire sends its legions to destroy the small desert kingdom. King Epher and his band of rebels stand against a fire they cannot extinguish. And it is Claudia herself, once Epher's paramour, who leads the legions tasked with killing him.Across the... Read more »

Notice to our customers about Kings of Ruin