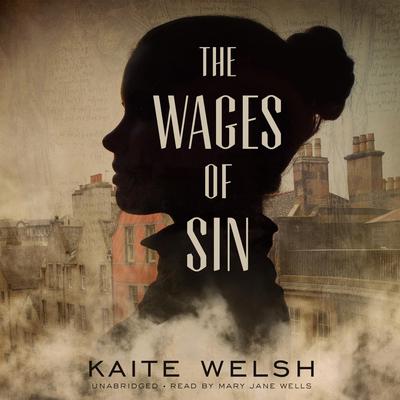 The Wages of Sin

The Wages of Sin is a page-turning tale of murder, subversion, and vice in which a female medical student in Victorian Edinburgh is drawn into a murder investigation when she recognizes one of the corpses in her anatomy lecture.Sarah Gilchrist has fled London and a troubled past to join the University of Edinburgh's medical school in 1892, the first year it admits women. She is determined to become a doctor despite the misgivings of her family and society, but Sarah quickly finds plenty of barriers at school itself: professors who refuse to teach their new pupils, male students determined to force out their female counterparts, and-perhaps worst of all-her female peers who will do anything to avoid being associated with a fallen woman.Desperate for a proper education, Sarah turns to one of the city's ramshackle charitable hospitals for additional training. The St. Giles' Infirmary for Women ministers to the downtrodden and drunk, the thieves and whores with nowhere else to go. In this environment, alongside a group of smart and tough teachers, Sarah gets quite an education. But when Lucy, one of Sarah's patients, turns up in the university dissecting room as a battered corpse, Sarah finds herself drawn into a murky underworld of bribery, brothels, and body snatchers.Painfully aware of just how little separates her own life from that of her former patient's, Sarah is determined to find out what happened to Lucy and bring those responsible for her death to justice. But as she searches for answers in Edinburgh's dank alleyways, bawdy houses, and fight clubs, Sarah comes closer and closer to uncovering one of Edinburgh's most lucrative trades, and in doing so, puts her own life at risk.An irresistible read with a fantastic heroine, a beautifully drawn setting, and fascinating insights into what it was like to study medicine as a woman at that time, The Wages of Sin is a stunning debut that heralds a striking new voice in historical fiction.

The Wages of Sin
Kaite Welsh

The Wages of Sin

The Wages of Sin is a page-turning tale of murder, subversion, and vice in which a female medical student in Victorian Edinburgh is drawn into a murder investigation when she recognizes one of the corpses in her anatomy lecture.Sarah Gilchrist has fled London and a troubled past to join the University of Edinburgh's medical school in 1892, the... Read more » 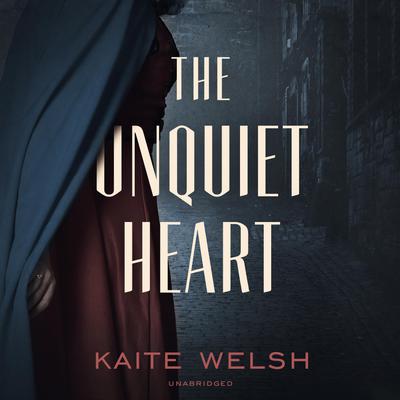 In this sequel to the acclaimed The Wages of Sin-and once again set in moody fin de siecle Edinburgh-Sarah Gilchrist finds herself trying to prove her fiance's innocence in the midst of his murder trial.

Sarah Gilchrist has no intention of marrying her dull fiance Miles, the man her family hopes will restore her reputation and put...

Notice to our customers about The Wages of Sin