No Name in the Street

This stunningly personal document and extraordinary history of the turbulent sixties and early seventies displays James Baldwin’s fury and despair more deeply than any of his other works.

In vivid detail he remembers the Harlem childhood that shaped his early consciousness, the later events that scored his heart with pain—the murders of Martin Luther King and Malcolm X, his sojourns in Europe and in Hollywood, and his return to the American South to confront a violent America face-to-face.

Kevin Kenerly, an Earphones Award–winning narrator, earned a BA at Olivet College. A longtime member of the Oregon Shakespeare Festival, he has acted in more than twenty seasons, playing dozens of roles. 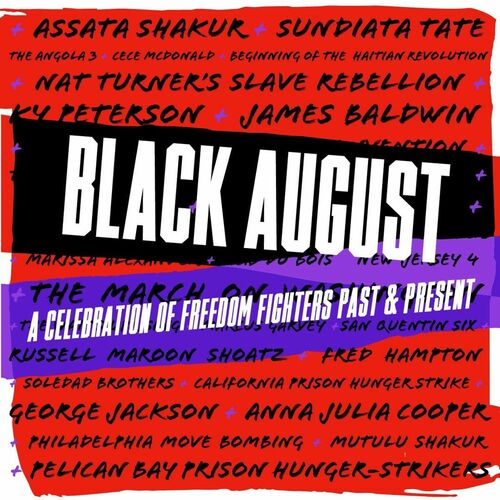 “If Van Gogh was our nineteenth-century artist-saint, James Baldwin [is] our twentieth-century one.”

“Characteristically beautiful…He has not himself lost access to the sources of his being—which is what makes him read and awaited by perhaps a wider range of people than any other major American writer.”

“Baldwin’s 1972 volume is a right-between-the-eyes commentary on American racism in the 1950s and 1960s, capped by the assassination of Martin Luther King, Jr., and other civil-rights figures. Still as powerful and important as the day it was written.”