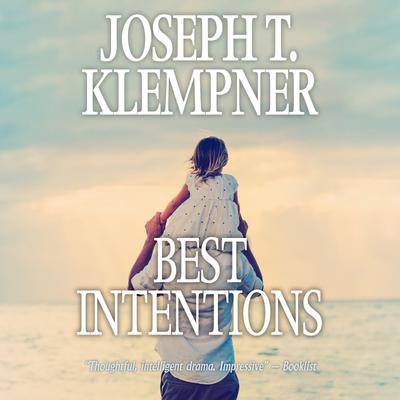 It starts with some innocent family fun. Writer Stephen Barrow's divorced wife, involved in a second marriage, has given Barrow custody of their six-year-old daughter, Penny. Father and daughter share a relationship that is tender, poignant, and funny. Their home life in a small upstate New York town is a happy and entirely wholesome one.

One evening Penny, in her bath, playfully straightens her shampoo-stiffened hair into the horn of a "unicord," and her father takes her picture. When she "moons" him and says, "Take this one!" he clicks the shutter, although the roll of film was finished. Or so the mechanically challenged Barrow believed.

The next day, the local pharmacy clerk using the photo machine is shocked by the snapshot, decides Stephen is a child pornographer, and calls the police, who arrest him. That is only the first step in Stephen Barrow's descent into hell. A small-town police chief, a vengeful ex-wife, a fledgling psychologist, a district attorney facing re-election - all of these and more push Barrow deeper and deeper into the depths, until everything he has is taken from him, his freedom, his belongings, and most particularly his beloved daughter.

Best Intentions is a horror story. Not a horror story of monsters from the deep or roving homicidal psychopaths, but something much worse, something that batters at the readers' defenses. As anyone familiar with Klempner's previous books will know, he is a writer with the talent to bring his story home to his readers. As Best Intentions (based on an actual case) unfolds, its threat becomes more and more real. This could happen to anyone. It could happen to you.