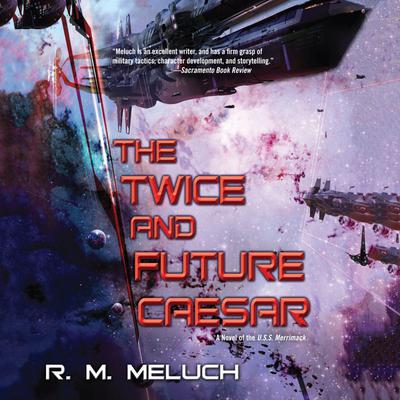 The Twice and Future Caesar

Tour of the Merrimack: Book #6

In the year 2448, the interstellar Empire of Rome spans an area almost as wide as the far-flung colonial worlds of the United States of America.

Caesar Numa Pompeii is still rebuilding his shredded empire after the catastrophic war that his predecessor, Caesar Romulus, waged against the United States. War’s end left Romulus in a nanovirus-induced coma, captive of Caesar Numa.

Numa has under his command a powerful living weapon—a patterner, an augmented man capable of synthesizing vast amounts of data into actionable intelligence.

Now, Numa has lost his prisoner, and his patterner may have turned on him, while the U.S.S. Merrimack has lost the commander of her Fleet Marines, Colonel T. R. Steele.

Events take a Mobius turn when fanatical devotees of Romulus rescue their fallen leader from his tortured captivity and fashion him into the most capable patterner ever created. Romulus is back, more insanely brilliant than ever. But without his queen, all the power in the universe means nothing. Romulus will move heaven and Earth and space and time to rescue his beloved Claudia.

Admiral John Farragut returns to the space battle­ship Merrimack in an attempt to head off the impend­ing temporal catastrophe. Past and future hinge on a critical moment when time broke once before in the distant star cluster known as the Myriad.

Tour of the Merrimack Series 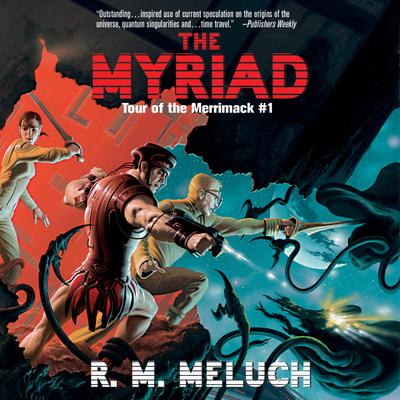 The U.S.S. Merrimack was the finest battleship class spaceship in Earth's fleet, able to stand up against the best the Palatine Empire could throw at them, even able to attack and kill swarms of the seemingly unstoppable Hive. But nothing could have prepared the captain and crew of the Merrimack to face the Myriad—three colonized worlds in the... Read more » 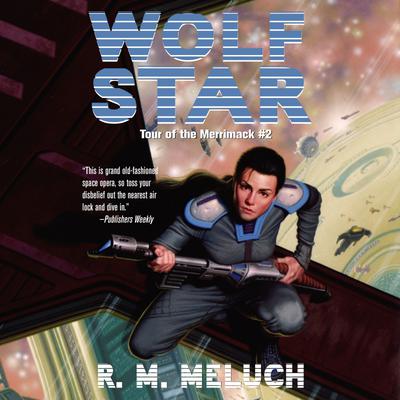 The U.S.S. Merrimack was the finest battleship in Earth's fleet, able to withstand the best the Palatine Empire could throw at them. Only her sister ship, the Monitor, was her equal. So when the Palatine forces secretly captured Monitor, Merrimack's security was compromised—and that was just the opening salvo of a whole new stage of war between... Read more » 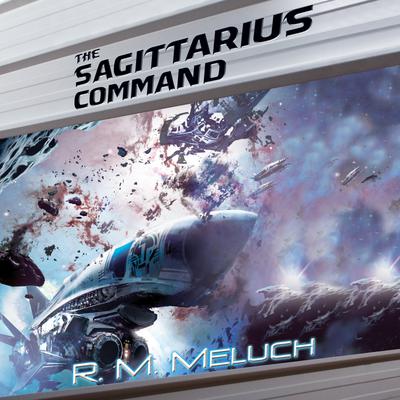 After the finest battleship-class spaceship in Earth's fleet, the U.S.S. Merrimack, rescues a near-space Roman world besieged by a destructive alien life-form known as the Hive, the Romans' leader, Caesar Magnus, insists on honoring the ship's captain, John Farragut. But when Caesar is assassinated, Farragut must lead a mission into the heart of... Read more » 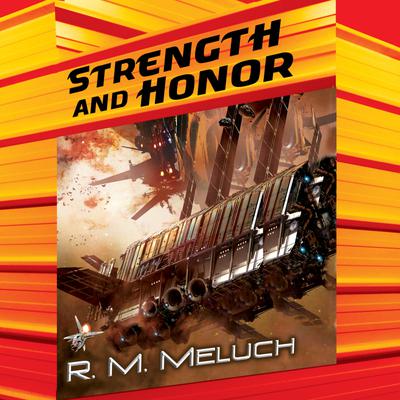 Captain John Farragut and the crew of the U.S.S. Merrimack face their greatest challenge as Caesar Romulus declares war on the United States of America with a direct attack on Earth. The Merrimack retaliates with an assault on the Roman capital world of Palatine, and in the midst of the chaos, the Hive descends on Earth. With the battle raging,... Read more » 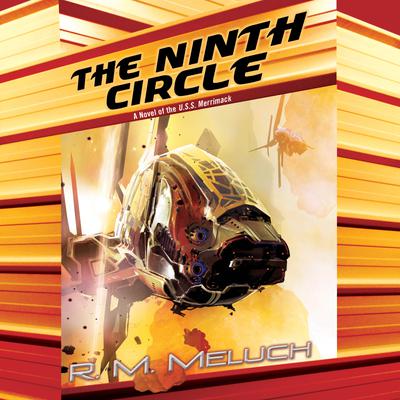 Fifth in the hard-hitting military science-fiction series.
On the distant world of Zoe, an expedition finds DNA-based life. When alien invaders are also discovered, Glenn Hamilton calls on the U.S.S. Merrimack for help. But the Ninth Circle and the Palatine Empire have also found Zoe. Soon everyone will be on a collision course to determine the... Read more »

The Twice and Future Caesar

In the year 2448, the interstellar Empire of Rome spans an area almost as wide as the far-flung colonial worlds of the United States of America.