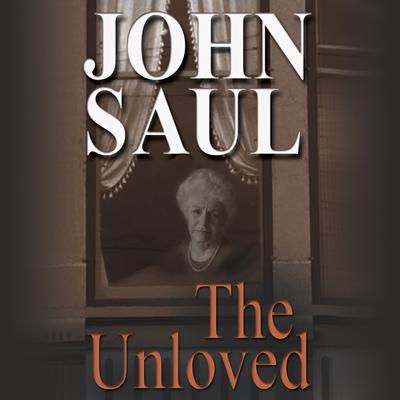 The House: Lush and deceptively tranquil, with its pristine beaches and blossoming vegetation, the island basks in splendid isolation off the South Carolina coast. Here, where sudden storms unleash the murderous rage of wind and sea, stands the Devereaux mansion, a once-great plantation house now crumbling amid ancient oaks dripping with Spanish moss. Here, Marguerite Devereaux, fifty and childless, has cast off her dreams to care for her aged, demanding mother.

The Family: Now, for the first time in twenty years, Kevin Devereaux has returned home to this secluded place with his wife and two children. They have come to visit Kevin's mother - hated, frightening Mother, with her slash of red lipstick, mask of bone-white powder, and a tongue that has always cut to Kevin's heart...and into his darkest nightmares. She said she was ill - but is that the real reason the old woman summoned the son she has not seen in so many years?

The Horror: Suddenly, horribly, Mother dies inside the locked nursery. And now there will be no escape. For now, all the secrets of this once-proud southern family emerge like tortured spirits from the sinister past to wrap their evil around the unsuspecting children. Until, in the shadowed corridors and dust-covered rooms of this decaying old house, they learn the true terror of The Unloved