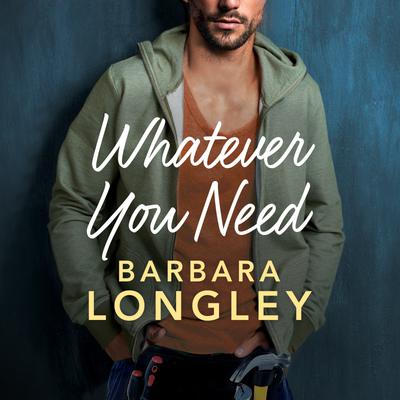 Painfully shy electrician Wyatt Haney is a pro at complex wiring jobs, but when it comes to women, he just can’t seem to make a lasting connection. If he had even half the courage of the superhero he penned for his comic book series, he’d finally be able to talk to his beautiful neighbor, Kayla—and stop hiding behind a hoodie. When an electrical fire breaks out in Kayla’s apartment, Wyatt comes to the rescue, sparking an attraction neither of them expected.

Kayla Malone has had enough surprises. First an unplanned pregnancy at eighteen, then losing her husband in war, and now a fire in her apartment. Thank God her hot neighbor has the skills to help. As Wyatt repairs Kayla’s apartment and forges a relationship with her son, he also makes inroads to her heart. It’s clear that Wyatt has fallen for Kayla, but is she willing to risk another heartbreak—or will she ignore the electricity between them and miss her happy ending? 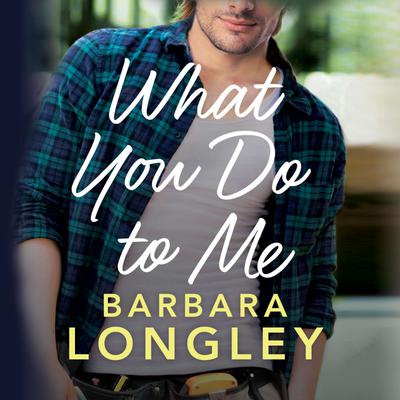 What You Do to Me
Barbara Longley

What You Do to Me

Whether it’s repairing a home or taking care of clients’ other needs, Twin Cities handyman Sam Haney is in demand from his mostly female clientele. Despite Sam’s lothario reputation, love isn’t part of his portfolio. He’s built a lot of walls in his time, but the one that’s surrounded his heart ever since the death of his parents is his most... Read more »

Whatever You Need
Barbara Longley

Painfully shy electrician Wyatt Haney is a pro at complex wiring jobs, but when it comes to women, he just can’t seem to make a lasting connection. If he had even... Read more »