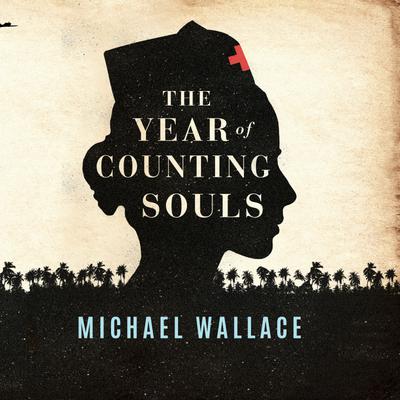 The Year of Counting Souls

As Japanese forces attack the Philippines in the aftermath of Pearl Harbor, US army nurse Louise Harrison waits to be evacuated from Manila. But with the enemy closing in, Louise is forced to flee with a handful of wounded soldiers to a field hospital deep in the mountains.

Isolated in an unfamiliar country amid desperate conditions, Louise strikes up a friendship with Sammy Mori, an injured Japanese soldier with a secret. Deemed a traitor for reporting on the atrocities in Nanking, Sammy is being hunted by his brother, Yoshiko, a member of the feared Japanese military secret police.

When Yoshiko discovers the hospital camp, Louise and her patients find themselves in even greater danger. Caught between new loyalties and old, Louise and Sammy must trust their unlikely bond to sustain them through deprivation and chaos. It’s a bond that inspires unexpected acts of courage and sacrifice—a light of hope shining through the darkness of war.