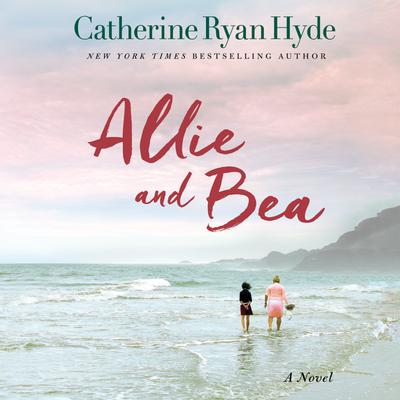 Bea has barely been scraping by since her husband died. After falling for a telephone scam, she loses everything and is forced to abandon her trailer. With only two-thirds of a tank in her old van, she heads toward the Pacific Ocean with her cat—on a mission to reclaim what’s rightfully hers, even if it means making others pay for what she lost.

When fifteen-year-old Allie’s parents are jailed for tax fraud, she’s sent to a group home. But when her life is threatened by another resident, she knows she has to get out. She escapes only to find she has nowhere to go—until fate throws Allie in Bea’s path.

Reluctant to trust each other, much less become friends, the two warily make their way up the Pacific Coast. Yet as their hearts open to friendship and love from the strangers they meet on their journey, they find the courage to forge their own unique family—and begin to see an imperfect world with new eyes.