A Personal Voyage
by Carl Sagan

RETURNING TO TELEVISION AS AN ALL-NEW MINISERIES ON FOX

Cosmos is one of the bestselling science books of all time. In clear-eyed prose, Sagan reveals a jewel-like blue world inhabited by a life form that is just beginning to discover its own identity and to venture into the vast ocean of space. Cosmos retraces the fourteen billion years of cosmic evolution that have transformed matter into consciousness, exploring such topics as the origin of life, the human brain, Egyptian hieroglyphics, spacecraft missions, the death of the Sun, the evolution of galaxies, and the forces and individuals who helped to shape modern science.

Includes introductory music: "Heaven and Hell" by Vangelis from Cosmos: A Personal Voyage used with permission from Druyan-Sagan Associates, Inc. All rights reserved.

“Magnificent . . . With a lyrical literary style, and a range that touches almost all aspects of human knowledge, Cosmos often seems too good to be true.”—The Plain Dealer

“Sagan is an astronomer with one eye on the stars, another on history, and a third—his mind’s—on the human condition.”—Newsday

“Brilliant in its scope and provocative in its suggestions . . . shimmers with a sense of wonder.”—The Miami Herald

“Sagan dazzles the mind with the miracle of our survival, framed by the stately galaxies of space.”—Cosmopolitan

Carl Sagan (1934-1996) was the Director of Cornell University’s Laboratory for Planetary Studies. He played a leading role in the American space program and was an adviser to NASA since its inception. He briefed the Apollo astronauts before their flights to the Moon, and was an experimenter on the Mariner, Viking, Voyager, and Galileo expeditions to the planets. He helped solve the mysteries of the high temperatures of Venus (answer: massive greenhouse effect), the seasonal changes on Mars (answer: windblown dust), and the reddish haze of Titan (answer: complex organic molecules). For his work, Dr. Sagan received the NASA medals for Exceptional Scientific Achievement, and the Pulitzer Prize for The Dragons of Eden. His 1980 television series Cosmos: A Personal Voyage won the Emmy and Peabody awards. The National Science Foundation declared that his “research transformed planetary science… his gifts to mankind were infinite.” 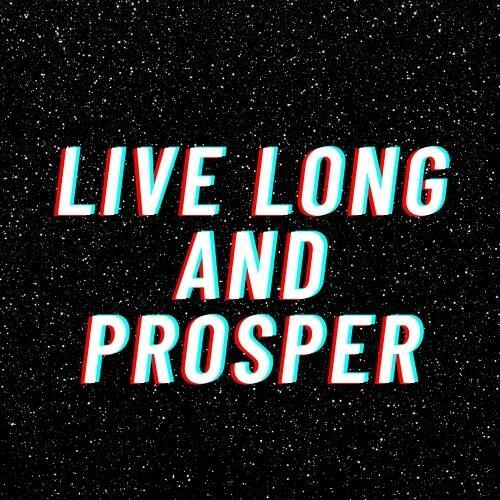