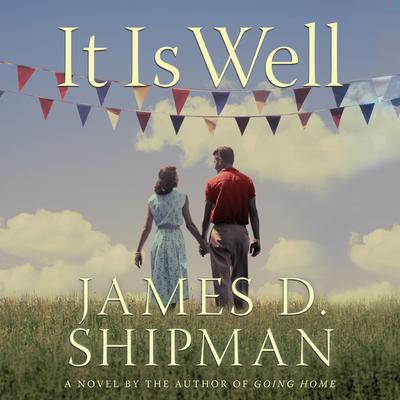 Jonathan Beecher, a middle-aged widower and small-town store owner, has never asked for much. But lately, all too much is being asked of him. The bombing of Pearl Harbor plunges America into World War II and deeply fractures Jonathan’s own family. His eldest son, a civilian contractor, is trapped on a Japanese-occupied island in the Pacific. Jonathan’s feckless younger son ignores his father’s pleas to stay home and joins the army. And his bright, devoted daughter, who Jonathan hoped would go to college, elopes with a brutally abusive man instead.

Jonathan has always met adversity with quiet faith, but as his emotional and financial losses accumulate, so do his doubts. In the midst of his pain, Sarah, a widow herself, emerges as a kind, compelling friend. Powerfully drawn to Sarah, Jonathan struggles to remain true to his late wife.

James D. Shipman’s tender, wise novel examines the paradox of human suffering: how irrevocable loss, if we are willing to let it, begets spiritual gain.