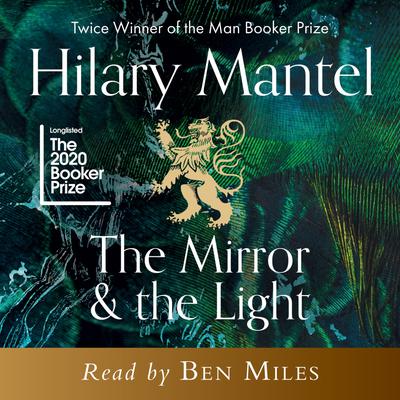 The Mirror and the Light

Shortlisted for the Women's Prize for Fiction 2020 Longlisted for the Booker Prize 2020 Listen to the long-awaited sequel to Wolf Hall and Bring Up the Bodies, the stunning conclusion to Hilary Mantel's Man Booker Prize-winning Thomas Cromwell trilogy. Read by Ben Miles, who played Thomas Cromwell in the Royal Shakespeare Company adaptation of Wolf Hall and Bring up the Bodies, and was personally cast by the author. This edition includes a bonus conversation between Ben Miles and Hilary Mantel. 'If you cannot speak truth at a beheading, when can you speak it?' England, May 1536. Anne Boleyn is dead, decapitated in the space of a heartbeat by a hired French executioner. As her remains are bundled into oblivion, Thomas Cromwell breakfasts with the victors. The blacksmith's son from Putney emerges from the spring's bloodbath to continue his climb to power and wealth, while his formidable master, Henry VIII, settles to short-lived happiness with his third queen. Cromwell is a man with only his wits to rely on; he has no great family to back him, no private army. Despite rebellion at home, traitors plotting abroad and the threat of invasion testing Henry's regime to breaking point, Cromwell's robust imagination sees a new country in the mirror of the future. But can a nation, or a person, shed the past like a skin? Do the dead continually unbury themselves? What will you do, the Spanish ambassador asks Cromwell, when the king turns on you, as sooner or later he turns on everyone close to him? With The Mirror and the Light, Hilary Mantel brings to a triumphant close the trilogy she began with Wolf Hall and Bring Up the Bodies. She traces the final years of Thomas Cromwell, the boy from nowhere who climbs to the heights of power, offering a defining portrait of predator and prey, of a ferocious contest between present and past, between royal will and a common man's vision: of a modern nation making itself through conflict, passion and courage. “You’ll frequently hit the rewind button to fully appreciate the many, many perfect passages.” IRISH TIMES “Actor Ben Miles played Cromwell in the Royal Shakespeare Company’s adaptations of Hilary Mantel’s Wolf Hall and Bring Up the Bodies, making him the perfect choice to narrate the remarkable final instalment in the Man Booker Prize-winning trilogy.” VOGUE 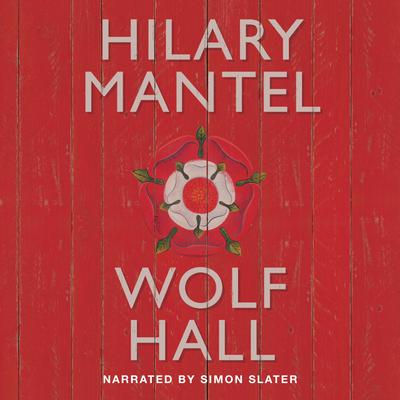 England, the 1520s. Henry VIII is on the throne, but has no heir. Cardinal Wolsey is his chief advisor, charged with securing the divorce the pope refuses to grant. Into this atmosphere of distrust and need comes Thomas Cromwell, first as Wolsey's clerk, and later his successor. Cromwell is a wholly original man: the son of a brutal blacksmith,... Read more » 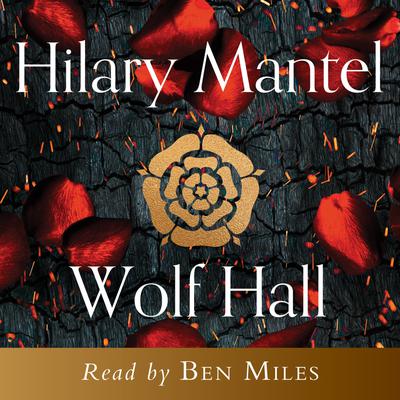 Listen to the exciting new rendition of Wolf Hall, read by Ben Miles who was personally cast by the author and played Thomas Cromwell in the Royal Shakespeare Company adaptation of Wolf Hall and Bring up the Bodies. The winner of the Man Booker Prize and captivating first book in the Thomas Cromwell trilogy. Winner of the Man Booker... Read more » 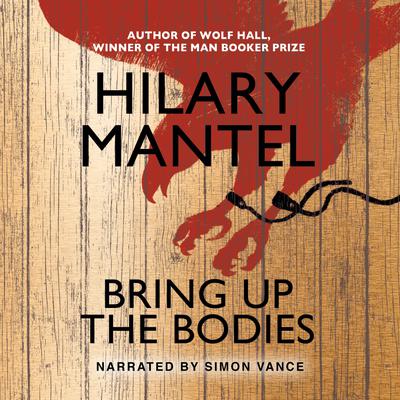 Bring Up The Bodies
Hilary Mantel

Bring Up The Bodies

Winner of the Man Booker Prize 2012 Bring Up The Bodies chronicles the downfall of Anne Boleyn through the eyes of Thomas Cromwell, chief minister to Henry VIII. Sir Peter Stothard, chairman of the judges, hailed Mantel as 'the greatest English prose writer of modern times'. By 1535 Thomas Cromwell, the blacksmith’s son, is far from his humble... Read more » 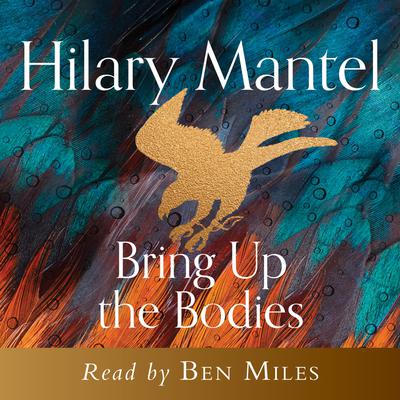 Bring Up the Bodies
Hilary Mantel

Bring Up the Bodies

The Mirror and the Light
Hilary Mantel

The Mirror and the Light