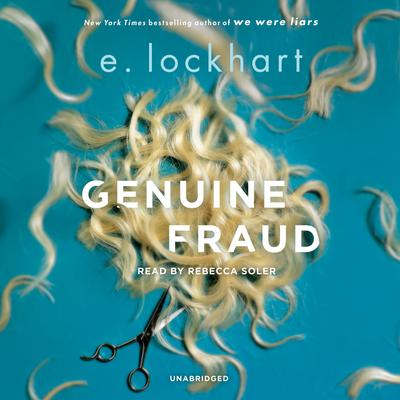 “Gets you from the very first chapter! I am not a huge fan of thrillers, but this one had me hooked. Rebecca Soler does a wonderful job of narrating all the different voices and tones in the book in a way that had me riveted. The characters are just there in your head so vividly and the need to figure out the timeline is real. Such a twisted tale, sure to bring you hours of entertainment.”

"A brilliant, twisty thriller--I loved it!" —KAREN M. MCMANUS, bestselling author of One of Us is Lying

From the author of We Were Liars, which John Green called "utterly unforgettable," comes a mind-bending, New York Times bestselling thriller told in reverse.

Imogen lives at the Playa Grande Resort in Cabo San Lucas, Mexico. She spends her days working out in the hotel gym and telling other guests how she was forced out of Stanford.

But Imogen isn't really Imogen. She's Jule. And she's on the run from something. Or someone. Which means . . . where is the real Imogen?

Rewind: Jule and Imogen are the closest of friends. Obsessed with each other, even. Imogen is an orphan, an heiress; she and Jule spend a summer together in a house on Martha's Vineyard, sharing secrets they'd never reveal to another soul.

But that was months ago. Where is Immie now? And why is Jule using her name?

"You will devour it." —Gayle Forman, bestselling author of If I Stay

“Fans of E. Lockhart’s We Were Liars will love this . . . and definitely won’t see the ending coming.”  —HelloGiggles.com

“Tangled secrets, diabolical lies and, ultimately, a mind-blowing outcome are crafted with the plotted precision we expect (and love!) from E. Lockhart.” —Justine Magazine

“As with E. Lockhart's previous novel, the best-selling "We Were Liars," [readers] will likely finish the last page and flip right back to the beginning to search for clues they missed.” —Chicago Tribune

Gift audiobooks to anyone in the world (including yourself!) from the comfort of your home. You choose the membership (3, 6, or 12 months/credits), your gift recipient picks their own audiobooks, and Once Upon A Time is supported by your purchase. 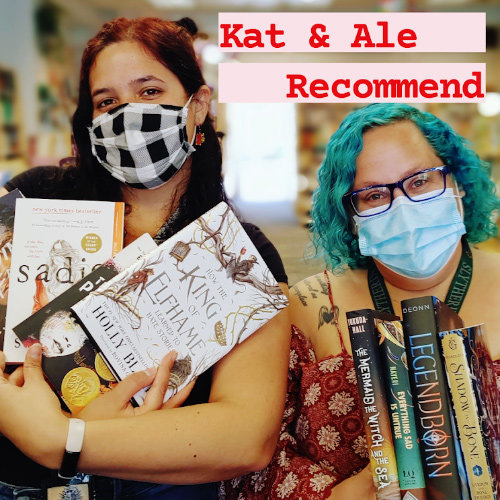