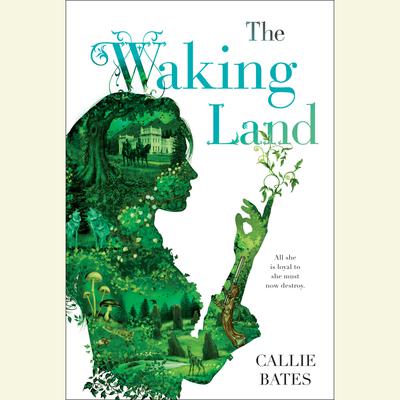 “In a debut as fresh as it is creative, we're welcomed into the land of Eren, where a firm but kind king holds sway over the life of the kidnapped daughter of a rebel bent on installing a new and different man to the throne. It is a land where magick has been outlawed, and where Elanna is a joke to the other young folk at the palace, largely due to her love of gardening and of the plant life of this lush country. Even though King Antoine dotes on her, nothing can be done to help her when he is struck down, a victim of poison. When all eyes turn toward her and her tutor, Elanna is forced to defend herself in the only way she can. But is it too late?”

In the lush and magical tradition of Naomi Novik’s award-winning Uprooted comes this riveting debut from brilliant young writer Callie Bates—whose boundless imagination places her among the finest authors of fantasy fiction, including Sarah J. Maas and Sabaa Tahir.

Lady Elanna is fiercely devoted to the king who raised her like a daughter. But when he dies under mysterious circumstances, Elanna is accused of his murder—and must flee for her life.

Returning to the homeland of magical legends she has forsaken, Elanna is forced to reckon with her despised, estranged father, branded a traitor long ago. Feeling a strange, deep connection to the natural world, she also must face the truth about the forces she has always denied or disdained as superstition—powers that suddenly stir within her.

But an all-too-human threat is drawing near, determined to exact vengeance. Now Elanna has no choice but to lead a rebellion against the kingdom to which she once gave her allegiance. Trapped between divided loyalties, she must summon the courage to confront a destiny that could tear her apart.

Don’t miss any of Callie Bates’s magical Waking Land trilogy:
THE WAKING LAND • THE MEMORY OF FIRE • THE SOUL OF POWER

Praise for The Waking Land

“Callie Bates has written an exciting and involving first book, and she is clearly a writer of real talent.”—Terry Brooks

“A heartbreaking, enchanting, edge-of-the-seat read that held me captive from start to finish!”—Tamora Pierce

“The Waking Land is all about rising to challenges, and it succeeds wonderfully.”—Charlaine Harris

“A simmering tale of magic that builds to a raging inferno, and hits like a cross between Brandon Sanderson and Pierce Brown.”—Scott Sigler

“A wonderfully stunning debut . . . Bates’ clear, captivating, imaginative storytelling and vivid, distinctive characters will cause readers to soak up every word.”—RT Book Reviews

In the lush and magical tradition of Naomi Novik’s award-winning Uprooted comes this riveting debut from brilliant young writer Callie Bates—whose boundless imagination places her among the finest authors of fantasy fiction, including Sarah J. Maas and Sabaa Tahir.

Lady Elanna is fiercely devoted to the king who raised her like a daughter. But... Read more » 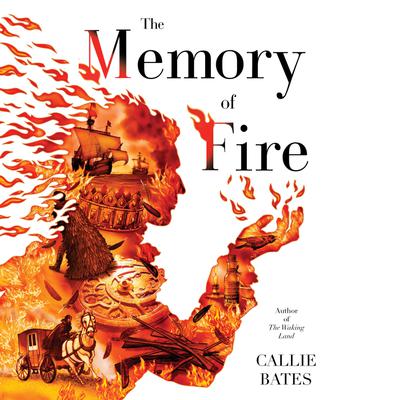 The Memory of Fire
Callie Bates

The Memory of Fire

Callie Bates’s debut novel, The Waking Land, announced the arrival of a brilliant new talent in epic fantasy. Now, with The Memory of Fire, Bates expertly deepens her tale, spinning glittering threads of magic and intrigue into a vibrant tapestry of adventure, betrayal, mystery, and romance.

Thanks to the magic of Elanna Valtai and the... Read more » 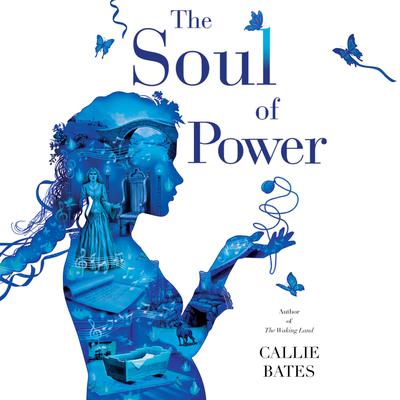 The Soul of Power
Callie Bates

The Soul of Power

One young woman learns the true nature of power—both her own and others’—in the riveting conclusion to The Waking Land Trilogy.