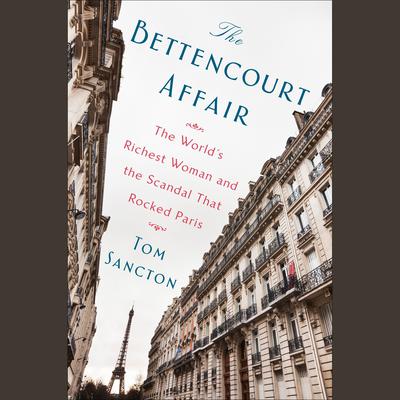 The World's Richest Woman and the Scandal That Rocked Paris (t)

Heiress to the nearly forty-billion-dollar L’Oréal fortune, Liliane Bettencourt was the world’s richest woman and the fourteenth wealthiest person. But her gilded life took a dark yet fascinating turn in the past decade. At ninety-four, she was embroiled in what has been called the Bettencourt Affair, a scandal that dominated the headlines in France. Why? It’s a tangled web of hidden secrets, divided loyalties, frayed relationships, and fractured families, set in the most romantic city—and involving the most glamorous industry—in the world.

The Bettencourt Affair started as a family drama but quickly became a massive scandal, uncovering L’Oréal’s shadowy corporate history and buried World War II secrets. From the Right Bank mansions to the Left Bank artist havens; and from the Bettencourts’ servant quarters to the office of President Nicolas Sarkozy; all of Paris was shaken by the blockbuster case, the shocking reversals, and the surprising final victim.

It all began when Liliane met François-Marie Banier, an artist and photographer who was, in his youth, the toast of Paris and a protégé of Salvador Dalí. Over the next two decades, Banier was given hundreds of millions of dollars in gifts, cash, and insurance policies by Liliane. What, exactly, was their relationship? It wasn’t clear, least of all to Liliane’s daughter and only child, Françoise, who became suspicious of Banier’s motives and filed a lawsuit against him. But Banier has a far different story to tell...

The Bettencourt Affair is part courtroom drama; part upstairs-downstairs tale; and part characterdriven story of a complex, fascinating family and the intruder who nearly tore it apart. 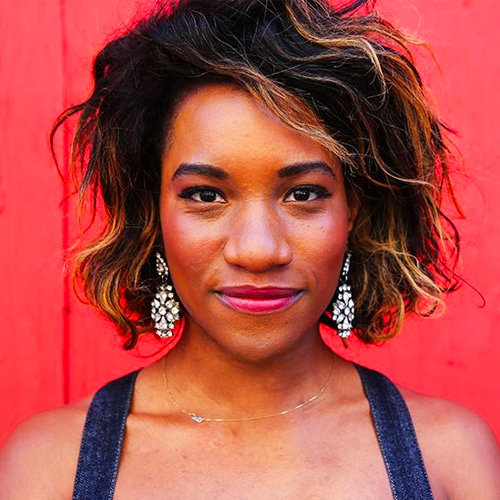