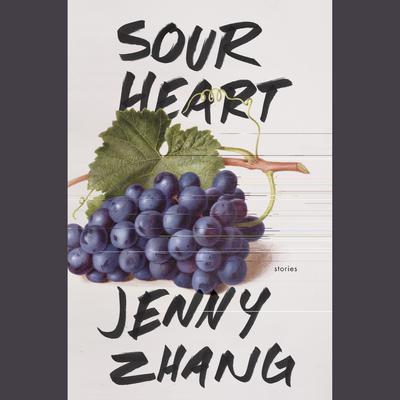 If you enjoyed Hillbilly Elegy, then you’ll love Sour Heart.

“Both stories delve deep into different stories of struggle and family relationships. Well read and engaging.”

A sly debut story collection that conjures the experience of adolescence through the eyes of Chinese American girls growing up in New York City—for readers of Zadie Smith, Helen Oyeyemi, and Junot Díaz

A fresh new voice emerges with the arrival of Sour Heart, establishing Jenny Zhang as a frank and subversive interpreter of the immigrant experience in America. Her stories cut across generations and continents, moving from the fraught halls of a public school in Flushing, Queens, to the tumultuous streets of Shanghai, China, during the Cultural Revolution of the 1960s. In the absence of grown-ups, latchkey kids experiment on each other until one day the experiments turn violent; an overbearing mother abandons her artistic aspirations to come to America but relives her glory days through karaoke; and a shy loner struggles to master English so she can speak to God.

Narrated by the daughters of Chinese immigrants who fled imperiled lives as artists back home only to struggle to stay afloat—dumpster diving for food and scamming Atlantic City casino buses to make a buck—these seven stories showcase Zhang’s compassion, moral courage, and a perverse sense of humor reminiscent of Portnoy’s Complaint. A darkly funny and intimate rendering of girlhood, Sour Heart examines what it means to belong to a family, to find your home, leave it, reject it, and return again.

“As I read, I quickly realized that this was something so new and powerful that it would come to shape the world—not just the literary world, but what we know about reality. Zhang’s version of honesty goes way past the familiar, with passages that burst into bold, startling, brilliance. Get ready.”—Miranda July

“Sour Heart blasts open the so-called immigrant narrative by showing us the claustrophobic, demented love of families and by giving us the deepest x-ray of American childhood I can recall. It’s dirty, hilarious, and utterly original.”—Karan Mahajan, author of The Association of Small Bombs

“No terrain is more fraught than the inner world of a girl fighting to define herself, and no writer is better suited to serve as our guide than Jenny Zhang. She is the coolest—wielding a discerning eye and a wicked wit that will cut you and make you cherish the wound she leaves behind. Sour Heart captures the magnificent mess that is the internal lives of young women seeking place—in their families, their communities, their bodies, and, most important, themselves.”—Janet Mock, author of Redefining Realness

“Jenny Zhang has an uncanny ability to articulate the most confusing, conflicting, elusive thoughts and feelings—the kinds that occur in under a millisecond but secretly rule our lives. It’s dazzling to witness until one observation or line of dialogue sends you over the edge into the depths of another person’s truth. I emerged from Sour Heart bleary-eyed and in love.”—Tavi Gevinson 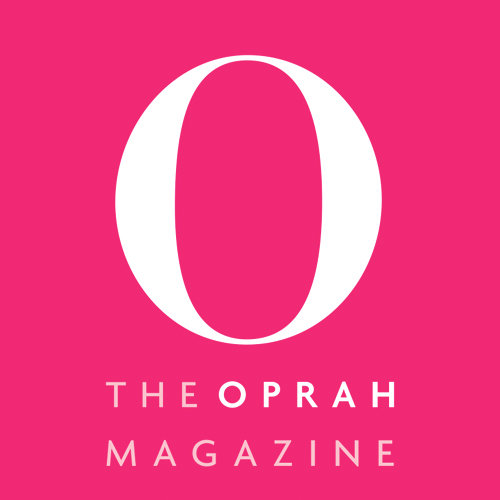 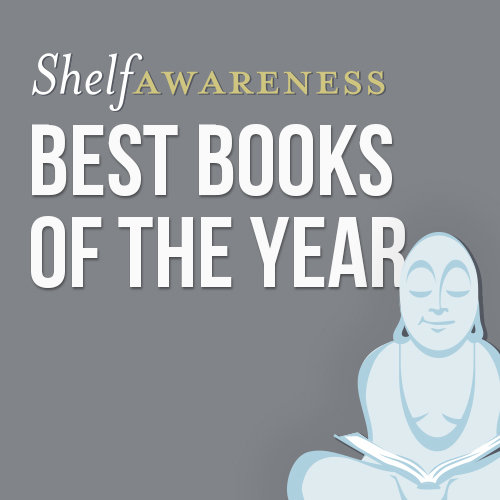 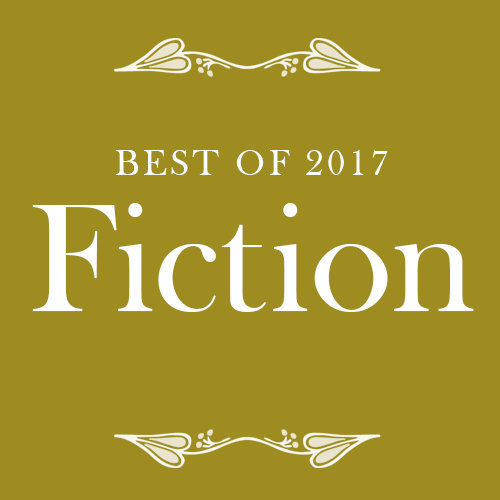 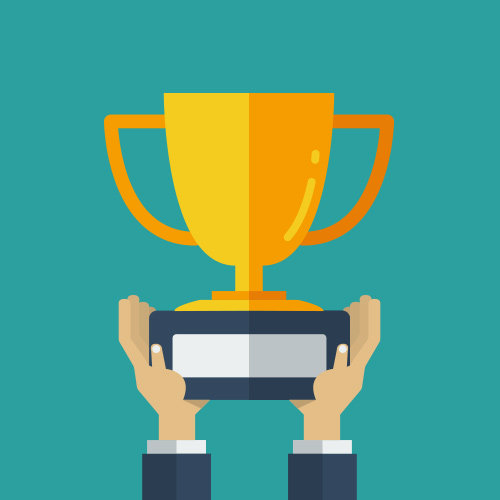