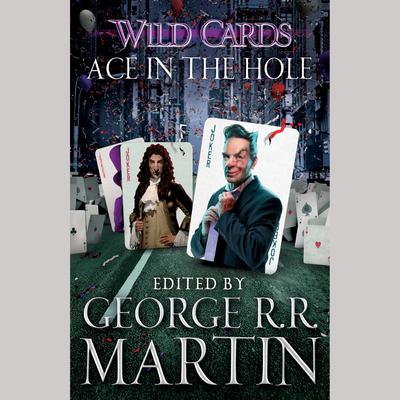 Since a strange alien virus created the superhuman beings known as Aces and Jokers four decades ago, they have struggled for respect and recognition. Now they are key players in a presidential convention torn by hatred and dissent. Assassins stalk the halls of the convention and one of the candidates plans to use his secret Wild Card power for evil.


"Delicious. Everything I hoped for. The character interactions and plot twists have exactly the complexity, surprise, and unsentimental realism I'd expect out of a George R. R. Martin project." —Austin Grossman, author of Soon I Will be Invincible on Inside Straight 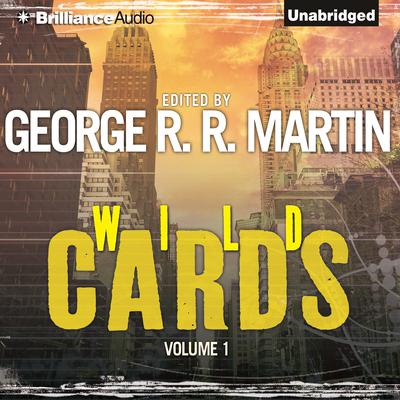 In the aftermath of WWII, an alien virus struck the Earth, endowing a handful of survivors with extraordinary powers. Originally published in 1987, the newly expanded saga contains additional original stories by eminent writers. Read more » 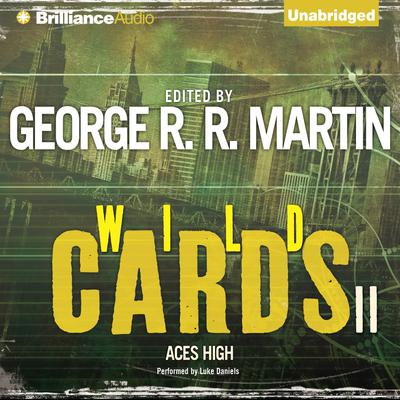 After the alien virus struck humanity in the wake of World War II, a handful of the survivors found they possessed superhuman powers. The Wild Cards shared-world volumes tell their story. Here in book two, we trace these heroes and villains through the tumultuous 1980s, in stories from SF and fantasy giants such as George R. R. Martin, Roger... Read more » 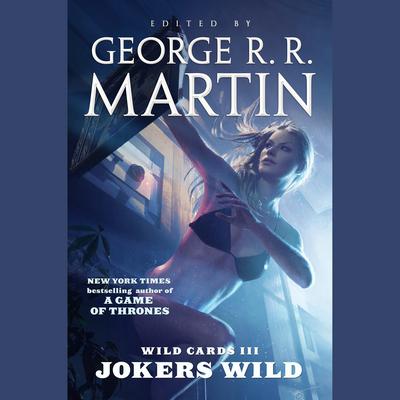 Back in print after a decade is Wild Cards III: Jokers Wild, featuring fiction by George R. R. Martin, Roger Zelazny, Walter Jon Williams, and others.

On September 15, 1946, the Wild Card virus was released, spreading a wave of mutations around the globe. "Aces" were endowed with extraordinary powers, while "Jokers" were cursed with bizarre... Read more » 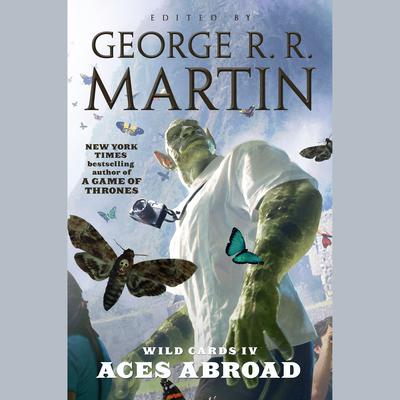 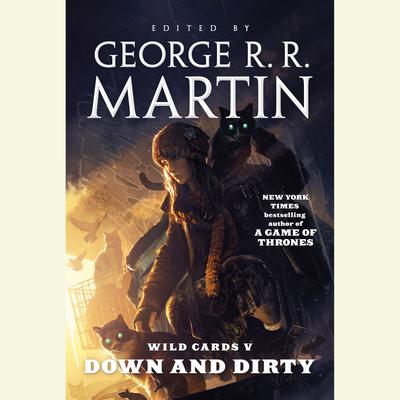 Let the secret history of the world be told-of the alien virus that struck Earth after World War II, and of the handful of the survivors who found they now possessed superhuman powers. Some were called Aces, endowed with powerful mental and physical prowess. The others were Jokers, tormented by bizarre mind or body disfigurements. Some served... Read more »

Since a strange alien virus created the superhuman beings known as Aces and Jokers four decades ago, they have struggled for respect and recognition. Now they are key players in a... Read more » 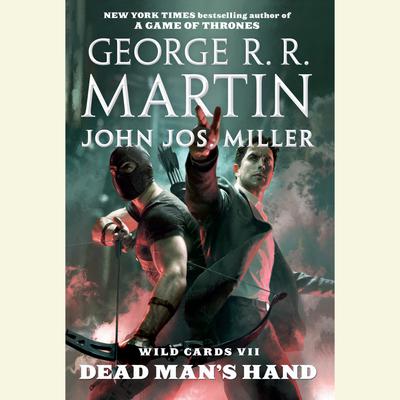 Chrysalis, the glass-skinned queen of the Joker underworld, has been found brutally murdered in her popular restaurant, the Crystal Palace. Now two men are out to find her killer: Jay Ackroyd, the Ace private... Read more » 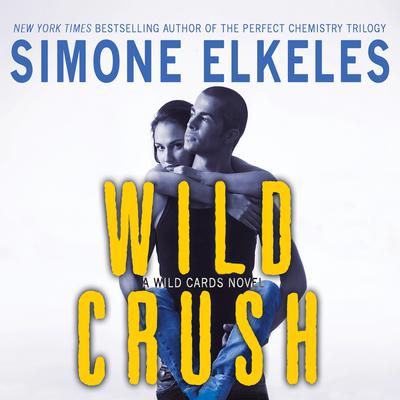 Bad boy Vic Salazar breaks all the rules except one: Don't make a move on your best friend's girl. It's a Guy Code that Vic lives by. It doesn't matter that he's had a crush on her for years. Monika Fox is off limits. Monika has a secret of her own and when a tragedy throws her and Vic together, the only boy she trusts is the one she shouldn't... 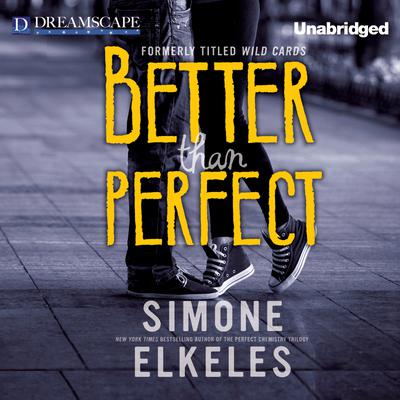 After getting kicked out of boarding school, bad boy Derek Fitzpatrick has no choice but to live with his ditzy stepmother while his military dad is deployed. Things quickly go from bad to worse when he finds out she plans to move them back to her childhood home in Illinois. Ashtyn Parker knows one thing for certain - people you care about leave...