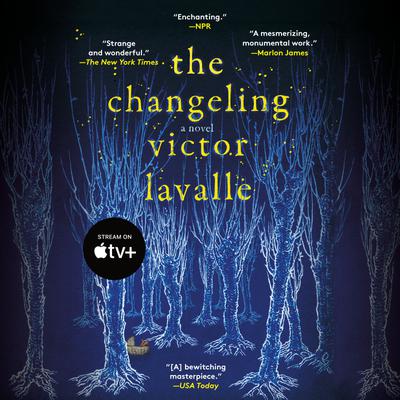 “[This] haunting tale weaves a mesmerizing web around fatherhood, racism, horrific anxieties and even To Kill a Mockingbird. And the backdrop for this rich phantasmagoria? The boroughs of New York.”—The New York Times

When Apollo Kagwa’s father disappeared, he left his son a box of books and strange recurring dreams. Now Apollo is a father himself—and as he and his wife, Emma, settle into their new lives as parents, exhaustion and anxiety start to take their toll. Apollo’s old dreams return and Emma begins acting odd. At first Emma seems to be exhibiting signs of postpartum depression. But before Apollo can do anything to help, Emma commits a horrific act and vanishes. Thus begins Apollo’s quest to find a wife and child who are nothing like he’d imagined. His odyssey takes him to a forgotten island, a graveyard full of secrets, a forest where immigrant legends still live, and finally back to a place he thought he had lost forever.

“The thriller you won’t be able to put down.”—O: The Oprah Magazine

“By turns enchanting, infuriating, horrifying, and heartbreaking, The Changeling is never less than completely engaging.”—NPR

“A dark fairy tale of New York, full of magic and loss, myth and mystery, love and madness. The Changeling is a mesmerizing, monumental work.”—Marlon James, author of A Brief History of Seven Killings

“[A] bewitching masterpiece . . . Like a woke Brothers Grimm, his clever new spin on the ages-old changeling myth is a modern fairy tale for the Trump era, taking on fatherhood, parenting, marriage, immigration, race and terrifying loss.”—USA Today

“Intense, riveting . . . The story is a long, slow burn with a lingering sizzle.”—Los Angeles Review of Books

“A modern-day tale of terror rooted in ancient myth and folklore, brimming with magical revelation and emotional truth.”—San Francisco Chronicle 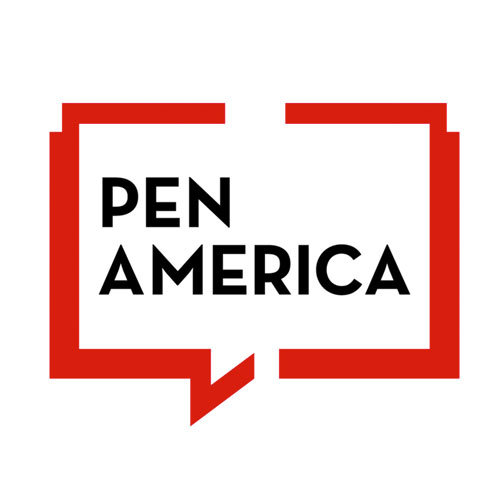 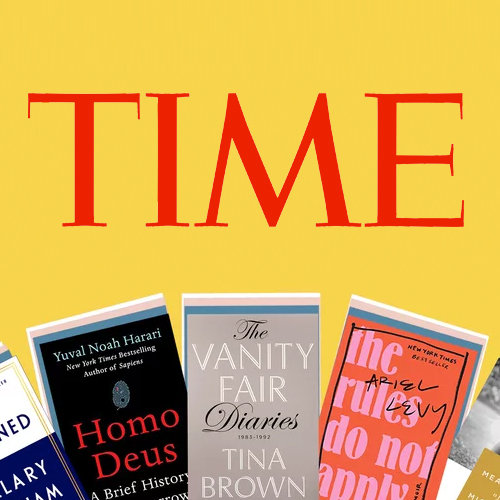