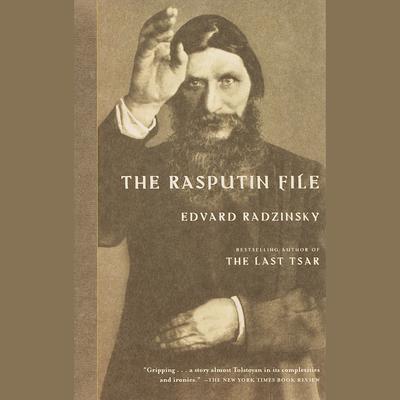 From the bestselling author of Stalin and The Last Tsar comes The Rasputin File, a remarkable biography of the mystical monk and bizarre philanderer whose role in the demise of the Romanovs and the start of the revolution can only now be fully known.

For almost a century, historians could only speculate about the role Grigory Rasputin played in the downfall of tsarist Russia. But in 1995 a lost file from the State Archives turned up, a file that contained the complete interrogations of Rasputin’s inner circle. With this extensive and explicit amplification of the historical record, Edvard Radzinsky has written a definitive biography, reconstructing in full the fascinating life of an improbable holy man who changed the course of Russian history.

Translated from the Russian by Judson Rosengrant.