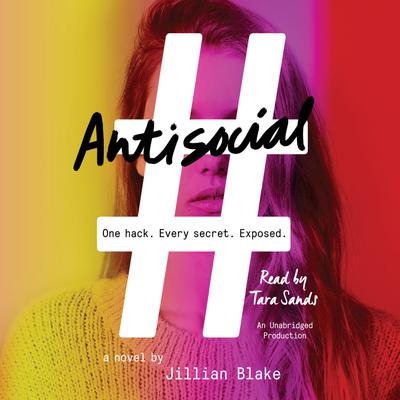 What if your greatest secrets became public? For the students at Alexandria Prep, a series of hacks leads to a scandalous firestorm—and the students are left wondering whose private photos and messages will be exposed next. It’s Pretty Little Liars meets WikiLeaks.


ONE HACK. EVERY SECRET. EXPOSED.

Alexandria Prep is in total social chaos. Someone—no one knows who—has hacked into the phones of the school’s social royalty and leaked their personal messages and photos. At first it was funny—everyone loved watching the dirty private lives of those they envied become public. But when things escalate, the students realize anyone could be a target.

When Anna returns to school for senior spring, she’s initially grateful that all eyes are on everyone else’s problems...and not on her humiliating breakup with her basketball-star boyfriend. But as the hacks begin to shatter lives and threaten futures, Anna races to protect those she loves—as well as her own devastating secrets.

If only the students of Alexandria Prep could turn back the clock so they knew then what they know now: sometimes we share too much.

"In an age of adult anxieties over digital privacy, this book is #relevant." —Kirkus Reviews