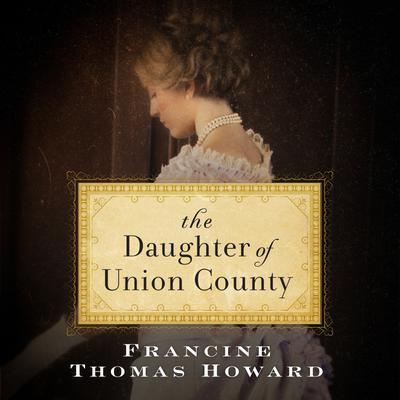 The Daughter of Union County

A mother’s devotion. A daughter’s search for identity. This is a heartbreaking and hopeful novel of love, class, and race set against the backdrop of the post–Civil War South.

In the late nineteenth-century South, Margaret Hardin has been raised with the advantages befitting her titled parents in the finest house in Arkansas. Unknown to the light-skinned, blue-eyed girl, she’s been born into a secret. Though her father—a man desperate to produce an heir—is white, Margaret’s real mother, a woman named Salome, is black. As the years go by, Margaret’s hidden history allows her to pass into a world of privilege. When the truth of her ancestry is revealed, she is confronted by a father who’ll risk anything to protect his legacy and embraced by Salome, who is determined to reclaim the child she loves. It’s a pivotal point for Margaret—as well as for the generations that will follow.

Spanning decades, this unforgettable saga illuminates the empowering struggle of race and reinvention, of loyalty and family, and of finding your identity and the true freedom that comes with it.