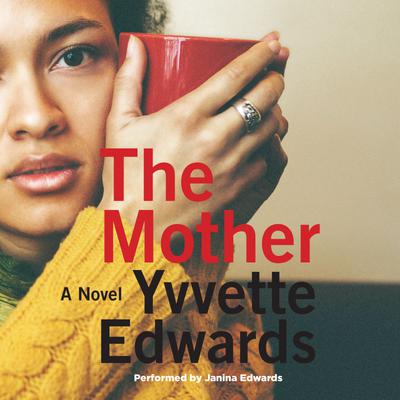 The author of the critically acclaimed A Cupboard Full of Coats makes her hardcover debut with a provocative and timely novel about an emotionally devastated mother’s struggle to understand her teenage son’s death, and her search for meaning and hope in the wake of incomprehensible loss.

The unimaginable has happened to Marcia Williams. Her bright and beautiful sixteen-year-old son Ryan has been brutally murdered. Consumed by grief and rage, she must bridle her dark feelings and endure something no mother should ever have to experience: she must go to court for the trial of the killer—another teenage boy—accused of taking her son’s life.

How could her son be dead? Ryan should have been safe—he wasn’t the kind of boy to find himself on the wrong end of a knife carried by a dangerous young man like Tyson Manley. But as the trial proceeds, Marcia finds her beliefs and assumptions challenged as she learns more about Ryan’s death and Tyson’s life, including his dysfunctional family. She also discovers troubling truths about her own. As the strain of Ryan’s death tests their marriage, Lloydie, her husband, pulls further away, hiding behind a wall of secrets that masks his grief, while Marcia draws closer to her sister, who is becoming her prime confidante.

One person seems to hold the answers—and the hope—Marcia needs: Tyson's scared young girlfriend, Sweetie. But as this anguished mother has learned, nothing in life is certain. Not any more.

A beautiful, engrossing novel that illuminates some of the most important and troubling issues of our time, The Mother is a moving portrait of love, tragedy, and survival—and the aftershocks from a momentary act of cruel violence that transforms the lives of everyone it touches.